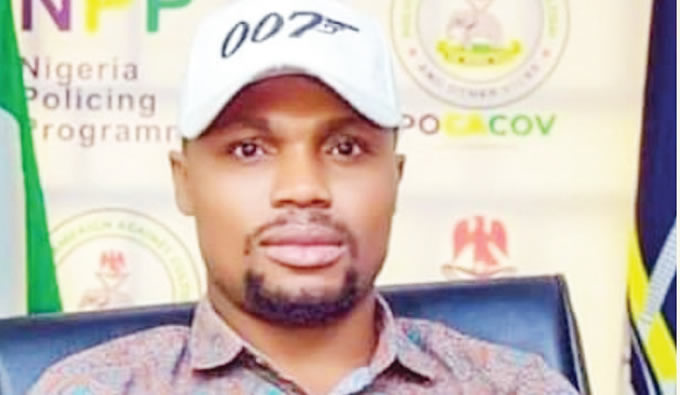 Uzum gave the strong condemnation in Kwale, the administrative headquarters of Ndokwa West Local Government of Delta State, when he led the sensitisation team of the bureau on drug abuse and cultism to condole the family of the assassinated Emu.

The orientation boss maintained that the killing of Emu was so painful, considering his selfless battle to stem the rising tide of cultism in the state, adding that the battle against cultism was arduous but must be determinedly fought to secure the future.

Why praying for the repose of the soul of Emu, Uzum urged members of his family, particularly his very young widowed wife and mother, to bear the irreparable loss with equanimity and realisation that Emu did not die in vain, considering the fact that he was on the part of uplifting humanity, adding that the short stay of the assassinated Emu in life impacted positively towards the enthronement of peace and security in the state.

Before departing to the Utagba Ogbe Grammar School in continuation of the ongoing sensitisation advocacy by the bureau, Uzum announced a scholarship award for the first son of the assassinated Emu to the joy of the family.