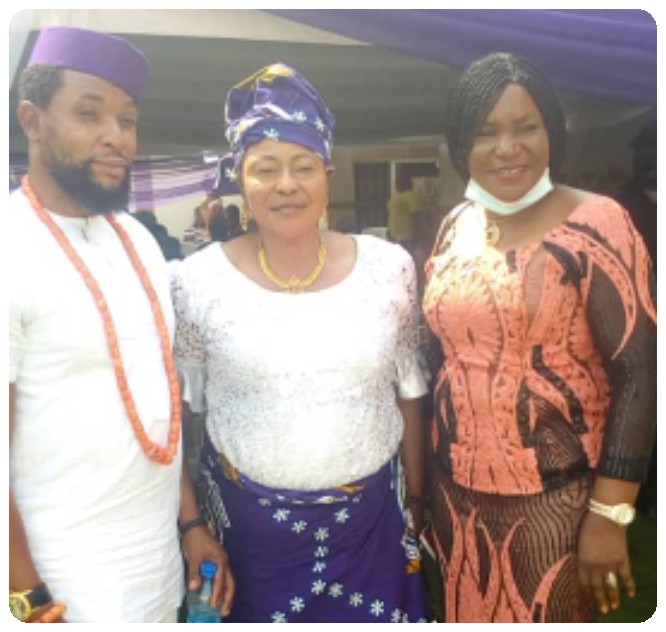 She explained that she was in Anglican Church outfit because she knows late Pa Okorie Okowa in connection with Anglican Church. According to her,” late Pa Okorie Okowa was the force for the creation of Ika and Ndokwa Diocese, so we have spiritual relationship and he was truly a father to Ika and Ndokwa nation”.
She also stated that whatever they do in Ndokwa Diocese late Pa Okowa always there for them, Ika and Ndokwa nation will missed him. Chief Dafe also said that Pa Okowa helped to actualized the goal that brought Ika and Ndokwa diocese to limelight.
Dafe advised his children the legacy of keeping the Anglican Faith and the upliftment of Christianity, adding that it should not be only for the Anglican Church but for Christianity. She begged the children to continue to live in love and humility which the father established