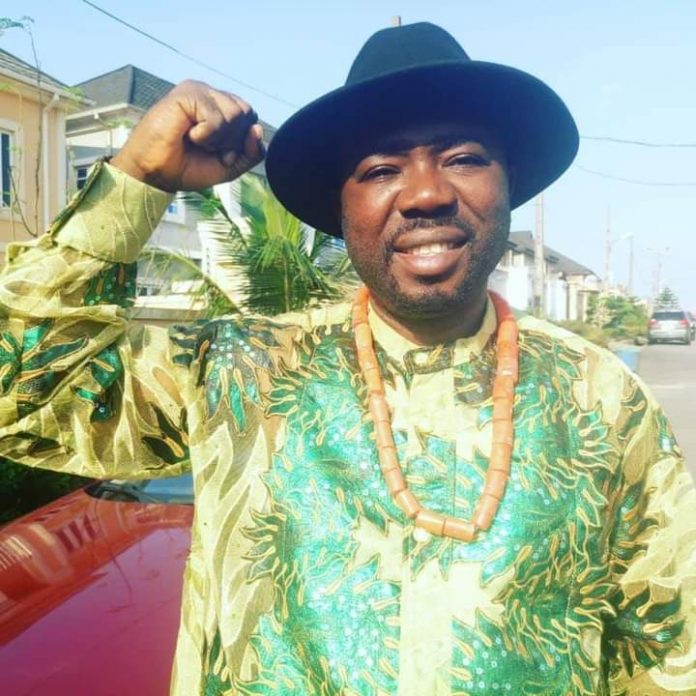 SAPELE – A 2023 Delta State  Governorship aspirant and President/CEO of Exerneum Resources Limited, Ediri R. Idimi (UBIOMOR) has stated that the idea of Local Government autonomy being advocated for in Nigeria wil not solve the problems facing the Country but complicate it.

Idimi stated this while addressing the media in his home town of Ituru in Elume District of Sapele Local Government Area of Okpe Kingdom, Delta State.

According to him, “What is needed is restructuring of Nigeria to a true Federal State with resource control. Nigeria structure of Government should be modeled after that of Canada, USA and other countries since we have the same demography. If we must succeed, local government should be under state government authorities and the state should have powers to create new local government areas for effective development of the state, as the state government understand better the history of the people and the natural and tribal boundaries.

“The idea of Local Government Autonomy being advocated by some persons from certain part of the country is to advance the olonization ideology of some ethnic nationalities in Nigeria and the Niger Delta people in particular. It is not designed with the intention to develop the grassroots, but further divide the people through ‘divide and rule strategy’.

“Local Government Autonomy that is advocated by some persons mainly from Northern Nigeria is to continually foster ethnic conquest through a centralized command and control of the powers of Government. These people created far more Local Government in the North with a strategy to get more revenues from resources coming from the South.

“It has to be totally condemned by all Indigenous People of Niger Delta advocating for true Federal State with resource control. We have put forward ideas to restructure Nigeria to a true Federal State with Resources Control and that is the one antidote the country needs to solve the many socio-economic, socio-political and socio-cultural problems we are facing, which include the problems of insecurity.”

“The type of Local Government Autonomy needed is the type that will enable the State create the desire Local Government Areas along with tribal and natural boundaries needed for revenue generation, Mobilization and grassroots development. The autonomy that will empower the Local Government withhold a certain percentage from all resources and revenue generated from its territory and the State takes the outstanding and then remit certain percentage of it to the central Government. The revenue sharing structure should be from down to up as in Federal States philosophy and not from up to bottom as in Unity System of Government of the current awkward arrangement in Nigeria.” He added.