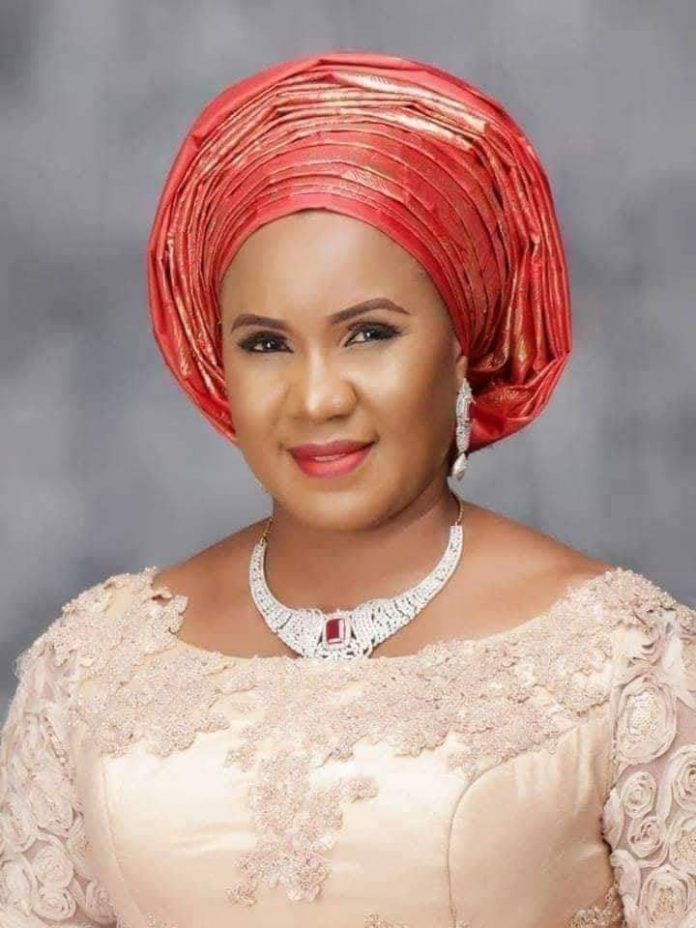 Acting Chairman of the Peoples Democratic Party in Sapele Local Government Area, Alhaji Tanimu Adamu who made this known on behalf of the delegates when Rt. Hon.  Evelyn Omavowan Oboro Esq., paid them consultative visit, said it was through Oboro they realised that a member of the House of Representatives could influence projects and empower constituents.

According to Adamu, “all what you said is the truth. By the special grace of God we will send you back to the National Assembly to enable us get more dividends of democracy.

“We have seen your hand work, and we believe in you. We don’t have much to say until when the time comes. All the delegates that are here are with you 100%.

“What you said about your first and second terms are the facts. Your records and achievements are visible in all the nooks and crannies of the Okpe/Sapele/Uvwie Federal Constituency”, he added.

Earlier, Rt. Hon. Evelyn Omavowan Oboro Esq., told the delegates that she was in the race to further raise the standard of representation of the Okpe/Sapele/Uvwie Federal Constituency.

The former lawmaker said the visit was to officially inform them of her intention to contest for seat to represent the Okpe/Sapele/ Uvwie Federal Constituency at the House of Representatives and to seek their support, advice and prayers.

She thanked them for the support they had given her when she won the party ticket to contest for the Senate which the party lost during the 2019 general elections for obvious reasons.

According to her, “now that we have taken a stand for Rt. Hon. Sheriff Oborevwori, Speaker, Delta State House of Assembly to be the next Governor of Delta State,” it would not be fair for her to run for the Senate when the Federal Constituency was agitating for governorship seat.

She added that Okpe, Sapele and Uvwie had all held the House of Representatives position twice each, appealing that Uvwie should be considered for the sake of equity.

She pointed out that in her first tenure, she attracted a lot of projects which included street lights, water projects, electricity transformers, classroom blocks, health centres and many others.

“I also sponsored the Federal University of Petroleum Resources Bill in the House of Representatives and it was eventually signed into law, just as petitions that came to me were adequately treated.

“A good example is the Amuakpokpor Community that had oil spill issue with Nigeria Gas Company. When the petition got to my table, I took up the matter and succeeded in ensuring that they paid them in cash while I was still in office.

“So, I gave Okpe/Sapele/Uvwie Federal Constituency adequate representation. I was able to set a standard that is yet to be beaten by my predecessors and successor,” she added.

She promised to setup another standard by bringing more dividends of democracy if voted for in 2023.