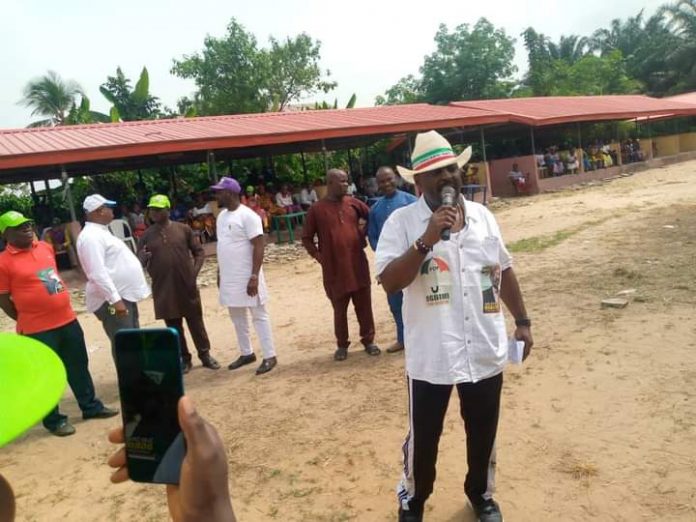 The Member Representing Isoko North in the Delta State House of Assembly, Hon Jude Ogbimi has presented his score card in the eight months as a Member of the Assembly with a promise to achieve greater things for the constituency if re-elected.

Addressing a mammoth crowd of constituents and PDP faithfuls at Otor-Igho, in Isoko North local government area, Hon Ogbimi said his modest achievements in just eight months in the State Assembly were evidence of sincere commitment to providing quality representation for the people. 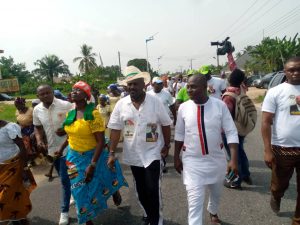 The Lawmaker recalled the massive support he received from the people during the by-election in Isoko North that brought him into the system, and appealed for same support in his reelection bid as there was the need to consolidate on the achievements.

Highlighting his score card within the eight months as a member of the State Assembly, Hon Ogbimi said the achievements were made possible by due consultations and effective follow-ups, saying that every step waa closely monitored to achieve desired results. 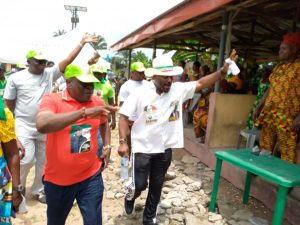 The Lawmaker also disclosed that he had attracted Solar Water Schemes to the area, facilitated full employment of health personnels, including Doctors, Nurses and Lab Scientists into the State Health
Sector as well as appointment of aides evenly spread across the wards in the constituency. 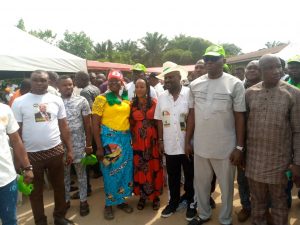 He said the State government recently approved a jetty for Okpe Isoko community and expressed the hope that all projects captured in the 2022 budget would be awarded.

Hon Ogbimi assured that if re-elected, greater efforts would be made towards attracting more people-oriented projects to the locality, saying that his return to the House, will automatically make him a ranking member in the state legislature, which provides higher opportunities and more development to Isoko North Constituency. 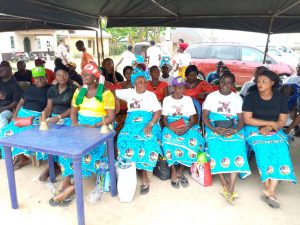 He promised the people of Otor Igho Oweh who are experiencing poor telecommunication services that he will reach out to one of the communication firms at their Lagos office to erect a mast in the community within the next three months.

Hon Ogbimi paid glowing tributes to Governor Ifeanyi Okowa for developing Isoko North Constituency, adding that his efforts and support accounted for his success stories in his eight months in the State legislature.

The Lawmaker also thanked Elders, Leaders, Women and Youths for the support since he was elected into office and promised to roll out more empowerments in the constituency. 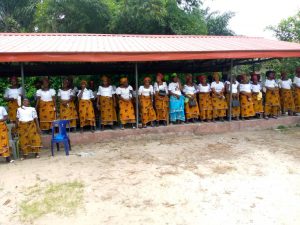 The Chairman, Ward 13, Otor-Igho Oweh, Chief Peter Omaibre commended Hon Jude Ogbimi for achieving so much in just eight months and prayed God to grant him the grace to continue the good works.

He assured the Lawmaker of the support of the people, and urged him to reach out to other critical stakeholders across the local government area to seek their support and cooperation.

Others who spoke expressed satisfaction on the achievements of Hon Jude Ogbimi since he assumed duty as the Isoko North representative in the State Legislature and stressed the need for his reelection.