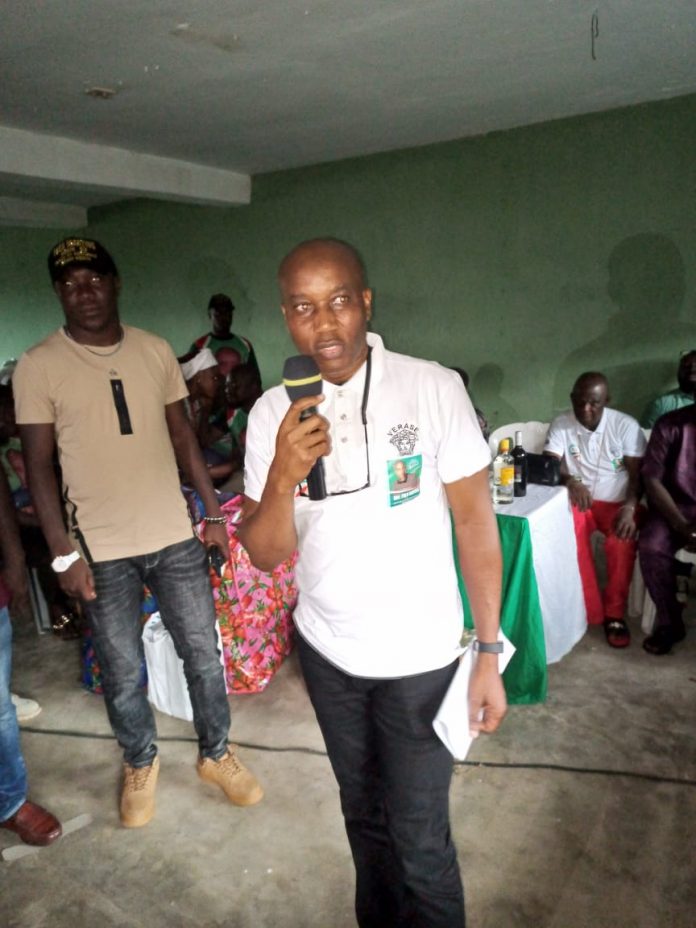 Member Representing Warri North and Deputy Majority Whip of the Delta State House of Assembly, Hon Fred Martins has pledged his readiness to attract greater development to the constituency if re-elected into the State Assembly.

Hon Martins who gave the assurance during a consultative meeting with Warri North executive of the People’s Democratic Party, PDP and wards statutory delegates of the party, said much have been achieved in his less than three years stint in the State Legislature. 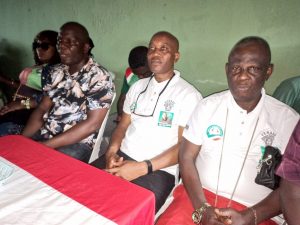 Declaring interest to re-contest the Warri North seat in the 2023 State Assembly election, the Lawmaker who is the Chairman, House Committee on Sports and Youth Development, said another chance will provide him opportunity to consolidate on the already established wheel of progress in the Constituency.

Hon Martins told the party executives and delegates that he was able to Influence some appointment and employment of constituents into positions during the period under review, disclosing that speedboats and outboard engines were provided to some persons across communities in Warri North as part of his empowerment programme, in collaboration with Desopadec.

The Lawmaker stated that completion of Koko township stadium was still being actively pursued, and that construction of rural roads in Ogbimbiri and Ogbudugbudu by the state government is in progress, even as he make efforts for the award of more road projects in the constituency. 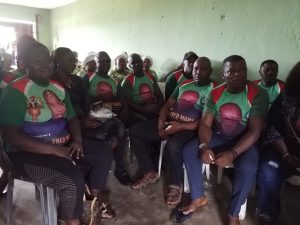 Hon Martins recalled his effort to check the spread of the deadly coronavirus to Warri North, stressing that massive sensitization to drive home government policies on the virus and provision of safety packs helped to achieved the desired results.

The Deputy Majority Whip paid glowing tributes to Governor Ifeanyi Okowa for his administration’s efforts in the development of Warri North, particularly the Ogheye floating market awarded for about 4.6 billion naira and 98% completed, and the flyover at ogheye dimigun and pledged the people’s continuous support to his government. 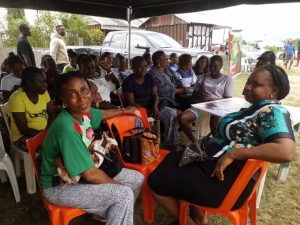 He commended the party officials and delegates for the rousing reception and support accorded him and his entourage and appealed for their block votes to enable him emerge as the PDP candidate for Warri North Constituency seat in the 2023 general election.

Hon Martins emphasized that his re-election will further promote peace, growth and development in Warri North as he will continue to provide the people quality representation. 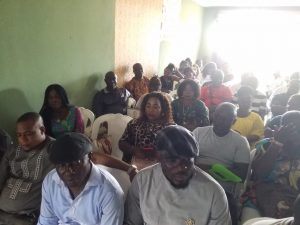 Party leaders who spoke described the Lawmaker as humble and hardworking and commended his effort to enhance quality of lives and infrastructure in Warri North Constituency.

They pledged to support his desire for a second tenure in the state legislature, stressing the need for the constituency to send it best to the House, which Hon Martins represents. 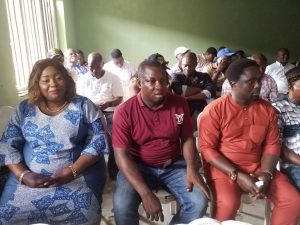 Hon Martins was accompanied on the consultative visit by some political leaders in the constituency and team of supporters.

The State Lawmaker had earlier met with all the Councillors in Warri North at legislative chamber of the council, where they pledged their support for his reelection bid and thereafter accompanied him to consult with the
party executive and the Ward delegates.