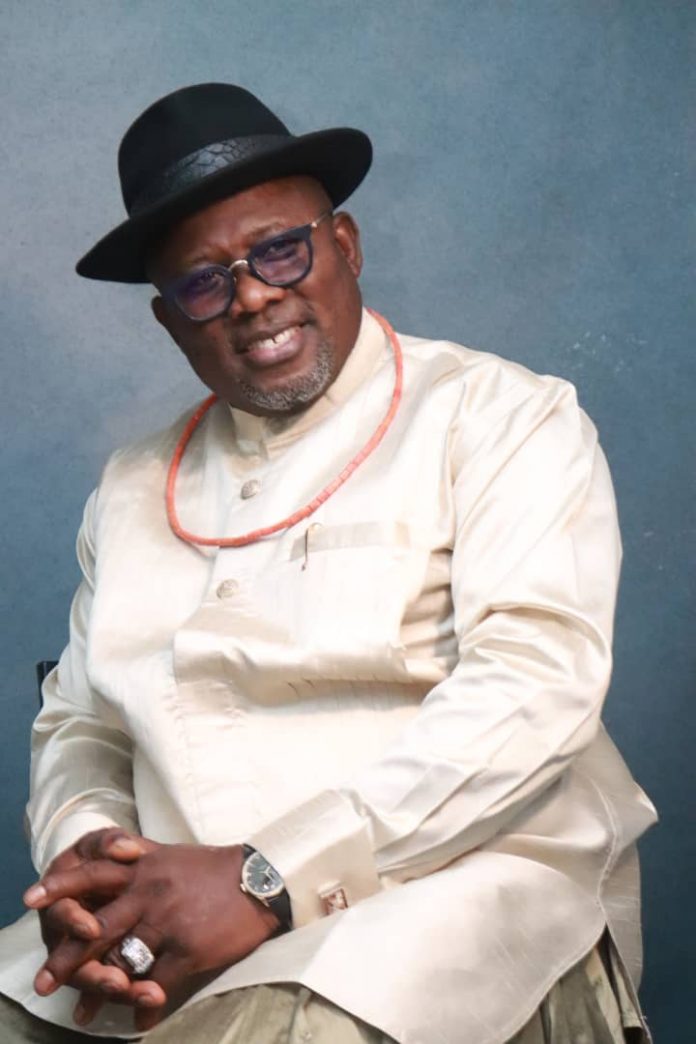 The Speaker of the Delta State House of Assembly, Rt. Hon. Sheriff Francis Orohwedor Oborevwori, has tasked Deltans and residents on unity and peace as the state marks the 31st anniversary of its creation.

The Speaker who is also the National Deputy Chairman of the Conference of Speakers of State legislatures of Nigeria, stressed the need for unity among the people for sustainable development of the State.

In a press statement by his Chief Press Secretary, Mr. Dennis Otu, the Speaker who pulled 590 votes to emerge the Delta State PDP Governorship Candidate in the Wednesday, May 25th, 2022 gubernatorial primaries in the State, noted that Deltans can actually achieve a lot when they are united, recognising the fact that people could share different political interests notwithstanding.

He said that at 31, Delta State has achieved much since its creation as envisioned by past governors being it military or civilian and particularly expressed delight with the current administration of His Excellency, Senator Dr. Ifeanyi Okowa, in building on the solid foundation laid by successive governments.

According to him, “Governor Okowa-led administration has done exceedingly well, given the resources available to move the state forward in all indices of development.”

The Speaker further stated that the state has evolved through different stages of growth since creation and remains one of Nigeria’s most important states and envy of other states in the country.

Rt Hon Oborevwori used the opportunity of the 31st anniversary celebration of the state to preach love among the Polical class, saying that: “As we mark our 31st anniversary, I want to urge the political class that we should wrap ourselves in the garment of unity, peace and love”. He cautioned that the positive interest for the development of the State should be paramount at all times.

While also saying that there is a bright future for the state, Deltans and all residents, the Speaker rejoiced with the government and people of Delta State on the special occasion of the anniversary of the state creation.

The Speaker called on Deltans to key into the policies and programmes of the Okowa’s administration for sustainable development of the State.