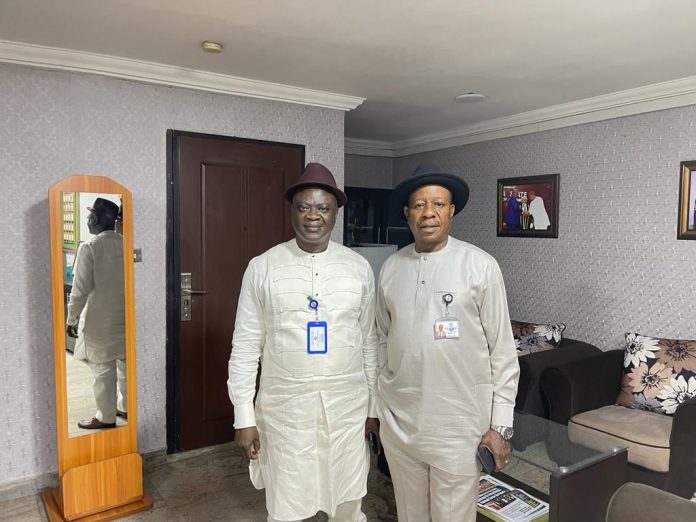 In a statement, Hon Onwo who represents IsokoSouth 2 in the House, described Ighrakpata as humility personified who had always been there for the down trodden in the society.

He also described Ighrakpata as intelligent and dependable colleague of many years, saying that his sound contributions to debates on motions and bills before the House has been very outstanding.

The Majority Leader acknowledged Ighrapata’s steadfastness as a close ally to the MORE agenda of the gubernatorial candidate of the PDP in Delta state, Sheriff Francis Oborevwori, saying that his resilience has made great impact on the Sheriff-Onyeme 2023 project.

While congratulating the Uvwie Lawmaker on the birthday celebration which comes up today 30th October, Hon Onwo prayed for good health and happiness in the life of Hon Ighrakpata.

The Majority Leader prayed for more grace in the family of Ighrakpata, even as he urged him to remain focused as he bask in God’s mercies in the years ahead.