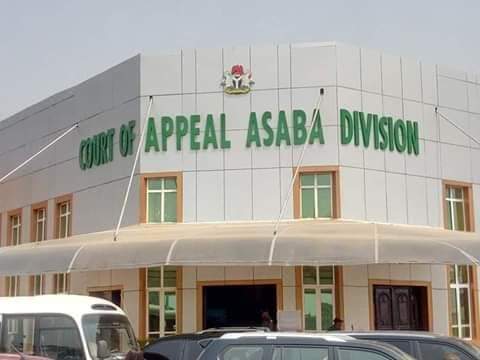 Asaba Appeal Court has adjourned an appeal filed by the Independent National Electoral Commission (INEC) against an earlier judgment delivered in favour of Urhobo Peoples Integrity Organization (UPIO) on the suppressed Sapele Constituency two, within 7 days for further hearing.

INEC counsels pleaded for additional time be given to enable them file in some papers which one week was granted by the Chief Justice adding that a new date would be fixed for further hearing of the appeal.

It would be recalled that the foremost Urhobo socio/ political group had dragged INEC to a Warri Federal High Court over the suppressed Sapele Constituency 11 and judgement was given in favour of UPIO in March, 2015

Members of the group whom were present at the court led by her national president, Dr Ebenezer Okorodudu and National Secretary Chief Jerry Eruvbedede.