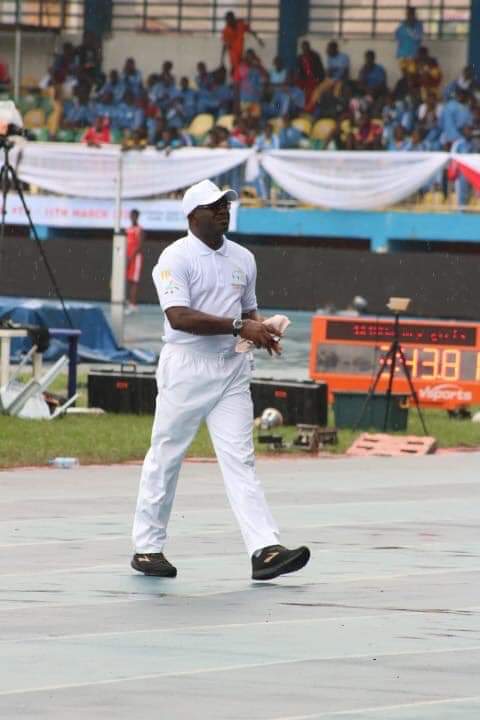 Delta State Ministry of Basic and Secondary Education has released the programme for the 2020 Headmasters’ Cup Football Competition.

A press statement signed by the state Commissioner for Basic and Secondary Education, Chief Patrick Ukah, revealed that a meeting with Chief Inspectors of Education (CIEs), Local Education Authority (LEA) Secretaries and Local Government Areas Sports Officers will hold today, March 16, 2020.
According to Chief Ukah, the registration of schools for the competition started on Friday, March 13 and will end on Wednesday, March 18, 2020.
The draws for the competition will hold between Wednesday, March 18 and Thursday, March 19, while the kick off is slated for Friday, March 20, 2020.
The Basic and Secondary Education Commissioner disclosed that the preliminaries at the Local Government Areas have been scheduled to hold from Friday, March 20 to Thursday, March 30, just as the zonal eliminations will take place between Tuesday, April 28 and Thursday, April 30, 2020.
Chief Ukah further revealed that the quarter finals, semi finals, 3rd place/finals will be played on Monday, May 4, Wednesday, May 6 and Wednesdays, May 13, 2020 respectively.