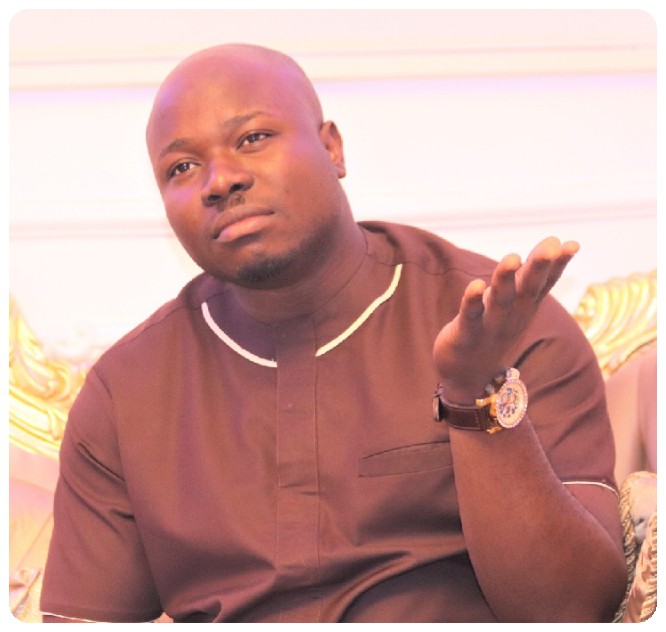 A Fellow of the Institute of Management Consultant (IMC) and Investigative Journalist , Mr. Iteveh Ekpokpobe, has called on President Muhammad Buhari to save the integrity of his administration by suspending the five man interim management of the Niger Delta Development Commission (NDDC).

He described the multiple allegations of fraud as alarming, especially at a time when the world’s attention was drawn towards curing the globally ravaging Covid-19 pandemic.
In the same vein, Iteveh advised NDDC acting Managing Director, Professor Kemebradikumo Daniel Pondei, Dr Cairo Ojougboh, Ag. Executive Director (Projects); Mr Ibanga Bassey Etang, Ag. Executive Director (Finance and Administration); Mrs Caroline Nagbo (Member); and Cecilia Bukola Akintomide, to bow out while the investigations were on.
According to him, the prominent allegation of a N5.4 billion fraud for purchase of COVID-19 Personal Protective Equipment by the Niger Delta Development Commission allegedly awarded to a company named Signora Concept Services Limited, reeked of inhumanity at a time when the survival of humanity was most threatened.
He said, “It is shameful, that such allegations of fraud could sprout under the watch of the acting Managing Director, Professor Kemebradikumo Daniel Pondei, a Professor of Medicine and former Provost, College of Health Sciences.”
Iteveh expressed dissatisfaction over what he described as shallow rantings by Dr Cairo Ojougboh, Ag. Executive Director (Projects) as answers to critical questions thrown at him on a live broadcast this evening.
He urged well meaning stakeholders of the Niger Delta region to speak up in defiance to the obvious pillage of their common wealth.
“The NDDC is fast eroding its usefulness. What we see today is a far cry from the prospects of the Commission as well as the expectations of the people. If it must continue like this, then the Federal Government must consider dissolving the commission entirely or risk becoming very unpopular in the league of nations worldwide.” Iteveh stressed.