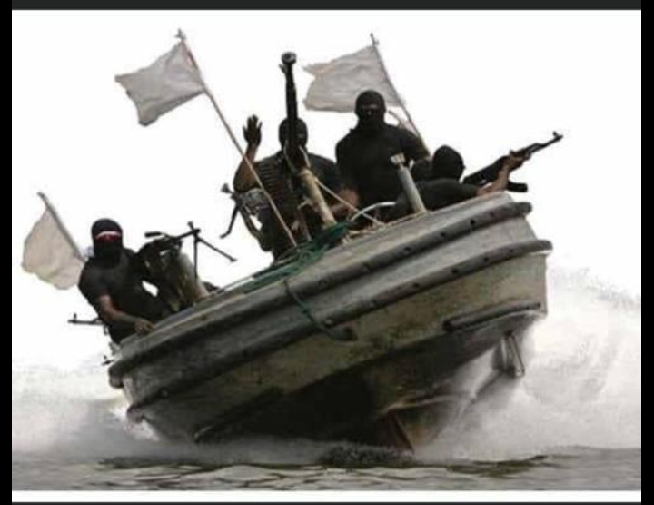 A group under the auspices of Creek Dragons (CD) has called on President Muhammadu Buhari and the minister for petroleum, State, Chief Timpre Sylva to completely disregard call by  the Movement for the Emancipation of Niger Delta (MEND) not to reappoint the current serving executive secretary of the Nigerian Content Development Monitoring Board (NCDMD), Engr. Simbi Wabote.

The call was made on Monday in  a Press Statement made available to newsmen  by the President General of Creek Dragon, self-styled, General Freedom Adowei.

Taking a swipe on MEND, Creek Dragons revealed that the Movement for the Emancipation of Niger Delta (MEND) is dead and buried including the purported Jomo Gbomo, acclaimed spokesperson.

The statement reiterated that the Ijaws and indeed Nigerians are very comfortable and proud of the leadership of the current executive secretary of the Nigerian Content Development Monitoring Board, describing his leadership as impeccable and result oriented.

Creek Dragons revealed that those using the name of MEND to dabble into such issues are the real enemies of Ijaw nation, wondering why people could make such statement when Engr. Simbi is the only remaining Ijaw man serving in the board.

According to Creek Dragons,  the real MEND is dead and buried, pointing out  that during the active days of MEND, the group was taking proactive steps and was protecting the interests of the Ijaws at every point.

Speaking further, the Creek  Dragons stated that what is masquerading as MEND today is the hand work of political jobbers that have in recent times worked against the interest of Ijaw nation to advance their selfish interests.

The statement  also fingered former militant leader, self -styled General Boyloaf and others for being behind the recent statements purportedly emanating from the allegedly dead MEND.

General Adowei in the statement challenged General Boyloaf and others  not to hide under the umbrella of MEND to front their personal interests, stressing that they should be bold enough to use their names to confront and chastise their interests.

According to the statement; “Engr. Simbi Wabote, executive secretary of the Nigerian Content Development Monitoring Board is not found wanting in any way, he should be reappointed to continue his good works for the board and the Ijaw nation as well.

“Anyone calling for his non reappointment is an enemy of Ijaw nation, we are therefore urging our dynamic minister for Petroleum, State, Chief Timpre Sylva to completely disregard such unproductive and fake calls crying for the downfall of fellow Ijaw man against the larger interest of Ijaw nation.

“Engr. Simbi has done more than enough to deserve whatever appointment in that board and beyond.

“We are using this medium to warn all those behind such childish gabbage statements, using the name of our revered but dead MEND,  in their best interests to desist from this act of betrayal”.