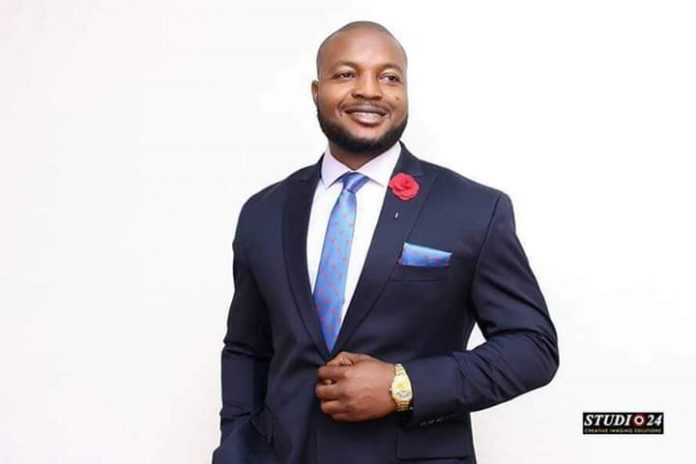 Prince Oharisi in a statement said the fatherly advice and wise counsel from the late former Minister of Works and one time Aide-de-camp to late President Nnamdi Azikiwe is no more and would be greatly missed.

The Lawmaker said the late General Obada was a dependable patriot and a respected leader in Urhobo Nation, maintaining that he was always consulted on affairs of common destiny with his people.

While condoling the immediate Obada family, the Agbaro community, the people of Ughelli North local government area and the Urhobo Nation, Prince Oharisi urged all to take solace in the fact that the late patriot lived a fulfilled life.

The Lawmaker also on behalf of the constituents prayed God to grant the soul of late General Obada and the souls of other faithful departed, including Chief Tom Amioku and Hon Joyce Overah, both whom he described as great sons of Urhobo Nation, eternal rest.