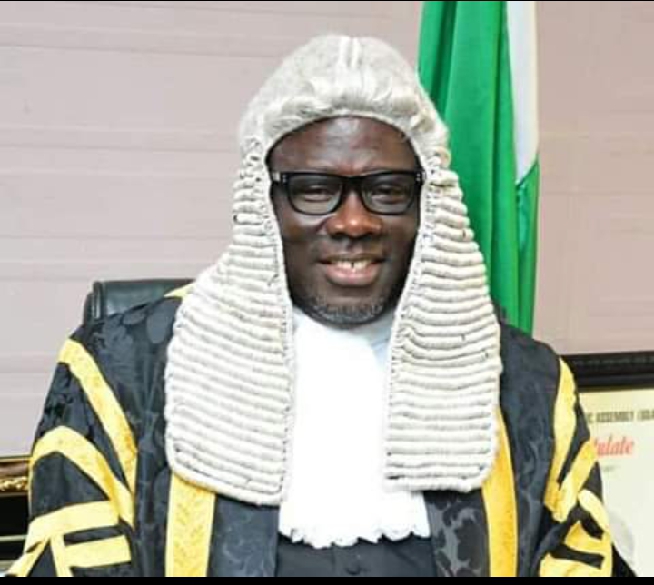 The Chief Press Secretary, (CPS) to the Speaker of Delta State House of Assembly, Mr Dennis Otu, Tuesday, said the Speaker, Rt Hon Sheriff Oborevwori was never invited by the Economic and Financial Crime Commission, EFCC over the purchase of cars for members of the House.

Mr Otu in a statement made available to newsmen in Asaba, described media reports that the Speaker and the Clerk of the House, Mrs Lyna Aliya Ocholor were arrested and detained by the EFCC as incorrect and malicious.

Noting that the report was the handwork of mischief-makers who were out to tarnish the good image of the Speaker, he explained that VAT and Tax were deducted at source by the office of Accountant General of the State from the value of the cars.

Explaining that the Clerk who was invited by the EFCC to bring documentary evidence of the cars transaction based on a petition, he said the Clerk returned same day after presenting documents requested for by the Commission.

Mr Otu held that the cars were purchased in accordance with the procurement law, adding that the Petitioners decided to resort to blackmail having failed in their devilish act.

While calling on the public to disregard the said media report in its entirety, he reiterated that neither the Speaker nor the Clerk of the House was detained by the EFCC.

Insisting that the Speaker has never been involved in shoddy businesses, he said the Speaker is on the same page with the members and very transparent in the running of the House.