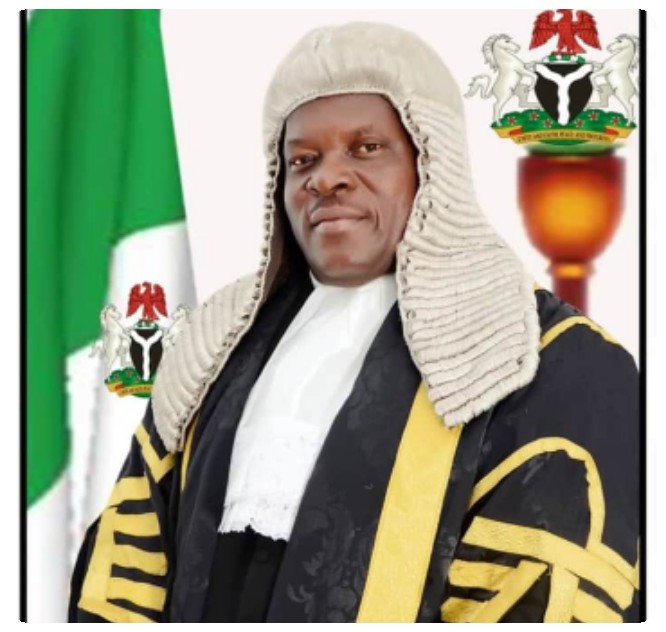 The Deputy Speaker of the Delta State House of Assembly, Rt Hon Ochor Christopher Ochor, says the State Legislature is irrevocably committed at ensuring a successful end of the Stronger Delta agenda of the state government.

Speaking in an interview with Assembly Correspondents in Asaba, Rt Hon Ochor Ochor, said the house had in the last few weeks deliberated over a good number of bills and motions aimed at promoting good governance in the state.

The Lawmaker stated that the house also within the short period screened and confirmed appointments by the Governor, approved several requests from the Executive as well as made far reaching resolutions on the floor of the house.

The Deputy Speaker maintained that despite the challenges posed by the outbreak of Covid 19 pandemic, the Delta State House of Assembly is in synergy with the Executive to enacting laws that would enhance government efforts towards sustained peace, security and development in the state.

Rt Hon Ochor who represents Ukwuani Constituency and Chairman, House Committee on Legislative Compliance, stressed that government can not go on recess because of Covid 19 pandemic.

While commending every effort at controlling the deadly virus in the state, the Deputy Speaker assured that the state legislature will continue to collaborate with the State Governor, Dr Ifeanyi Okowa at mitigating the effects of the pandemic on Deltans.

He called for sustained cooperation of all critical stakeholders in the Delta State Project, stressing that the Stronger Delta mantra of the Okowa’s administration will be achieved with the support of the people.

Rt Hon Ochor Ochor commended his colleagues for their collaboration with the leadership of the house at making the Delta State House of Assembly the most vibrant state legislature in Nigeria.

The Deputy Speaker also paid glowing tributes to the people of Ukwuani State Constituency for their support and assured all of more quality representation. 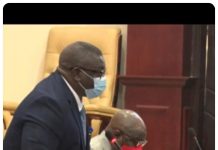 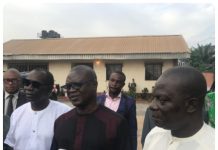 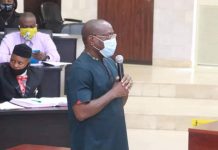