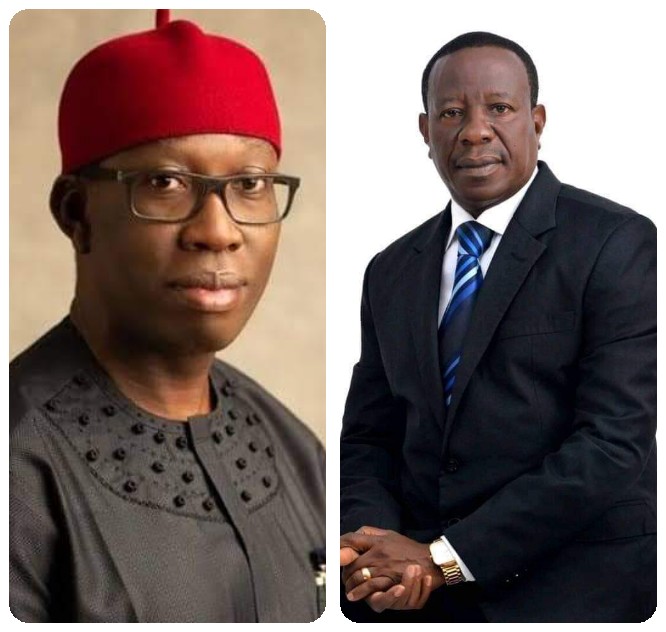 The Deputy Chief Whip and Member Representing Uvwie Constituency in the Delta State House of Assembly, Hon (Chief) Solomon Ighrakpata, has noted with satisfaction events in the state legislature in the past few weeks.

Speaking with newsmen immediately after plenary, Hon Ighrakpata who is also the Chairman, House Committee on Special Duties, said the passage of three bills within a week was commendable.

Hon Ighrakpata stated that the growing insecurity in the country informed the initiative for the Delta State Community Security Corps Agency and commended Governor Ifeanyi Okowa for sending the bill to the house.

He said the community based security outfit when established would be collaborating with other security agencies for policing the state.

The Uvwie Representative explained that the Delta State Occupational Safety Bill was another smart move by the Governor at maintaining law and order across the state.

Hon Ighrakpata expressed optimism that the two bills will help improved the security situation in the state, stressing that sustainable peace and a crime free environment were needed for growth and development to thrive in the state.

On the bill for a law to eliminate violence in private and public life and prohibit all forms of violence against persons, the Deputy Chief Whip said the proposed law will change domestic life style in many homes across the state.

Hon Ighrakpata emphasized that the quick legislative actions on the three executive bills was attestation to the seriousness attached to peace, security and good governance of the state by the Delta State House of Assembly.

The Lawmaker assured of continued synergy between the state legislature and the Executive in the development of the state.