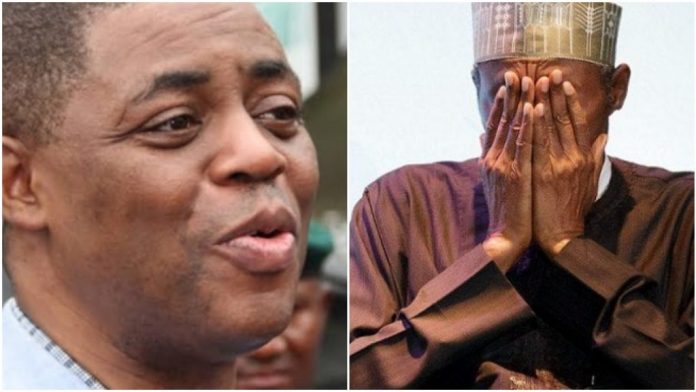 “When beggars die, there are no comets seen,
The heavens themselves blaze forth the death of princes.”

Those were the incisive words of Calpunia, the wife of Julius Caesar, the protagonist in Shakespeare’s play, “Julius Ceasar”, expressing her worries about the safety of Caesar in Rome.

A night to the murder of Caesar at the Capitol by the conspirators, several unusual occurrences were recorded, including the ominous hooting of the owl in a broad daylight ! These the woman ascribed as not being ordinary happenings, but portended danger for a highly placed personality in Rome. Her fears were confirmed with the murder of Caesar later same day !

There are indeed many ways humans are warned in advance of any calamity. It could be in dreams or in reality through abnormal disjointing of natural phenomena. In some localities it is believed that hitting ones left big toe on an object on the way connotes danger or failure on such mission. In some other climes a rabbit running in a broad daylight is nothing but an announcement of calamitous situations ahead, just as some cultures ascribe a dog crying like humans to impending mourning !

When such unusual occurrences happen, Africans would ordinarily believe that the gods have been offended and necessary sacrifices would be done to appease the gods from allowing the probable calamities to befall their communities.

The recent refusal to fly of the birds of peace, the pigeons, when they were let loose from their cage by the President of Nigeria, General Mohammed Buhari, during the Army Day Remembrance ceremony in Abuja has been described as an ominous sign, connoting bad luck and lack of peace in the country.

The pigeon is said to be a special bird that represents peace. It can sense when an evil hand touches it ! A hand that is constantly spilling human blood would be abhorred by the pigeon ! It could protest when such a hand touches it by trying to move immediately further away or when nudged to fly by such hand would ignore the prompting !

Such were the worries of the ominous occurrence at the Eagles Square in Abuja when the birds of peace became lame when the president set them free from their captivity. And Nigerians, true to their colours, have been explicating what the occurrence denotes. It was reported that exasperated, the president took one of the birds from the cage and flung it into the air, but that the bird determinedly fell back into the cage ! The birds only started flying mockingly away when the president returned to his seat !

In a tweet, a former Minister of Aviation in the country, Dr Oby Ezekwezili, mocked the Buhari Administration, saying that, at least, the pigeons would not be punished for their effective civil disobedience and pointing out evident facts of bad government in the country. Another former Aviation Minister in the country, Femi Fani-Kayode, maintained that the occurrence was a bad omen, an expose of the inhuman decimation of Nigerians in an unsecured environment. He concluded by calling on the president to “beware the Ides of March.” And yet, some others conjectured that, perhaps, the frightened pigeons would have preferred staying safe in the cage to flying into the public where peace and security was not sure. The same occurrence was recorded in 2014 during the same event in Abuja in the same venue, when Dr Ebele Goodluck Jonathan was the President of Nigeria !

Reports also have it that the bird of peace refused to fly in one of the south eastern states of Nigeria. However, it was joy in Asaba, the state capital of Delta State, as the pigeons immediately flew high into the sky, circulating the Cenotaph, the venue of the Army Day Ceremony when Senator (Dr) Ifeanyi Arthur Okowa set them free from the cage ! May peace and security continue to reign in Delta State under the watch of Governor Okowa and beyond !