Home News Of power And Its Transience 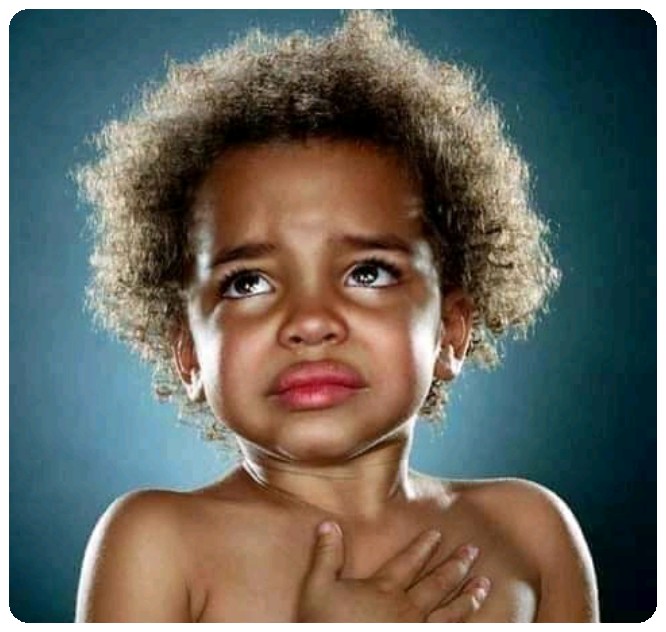 I went to commiserate with the family of one of my former bosses who is blessed to have joined his ancestors and was not only happy to see some of my alive former and current bosses at the condolence visit to the bereaved family, but was shocked at the remorse of my erstwhile hostile bosses ! Could it be that Death is really a leveller !?

It reminds one of the classical story of the Russian writer, Leo Tolstoy, titled “The Death of Ivan Ilyich” (1886). The passage of everyman to the great beyond is laced with unprintable human conjectures ! While some are glad that such death has given them an opportunity for advancement in their career or ownership of commonwealth, some others for inexplicable human shortcomings are simply happy that the man died ! And yet, some start thinking of their own death, giving way for remorse !

Yes, death is a leveller ! Whether you are atop a mountain, scorning those below in the deep ravine, a day would come when you would crumble down to join the community of destitute in death ! It does not single out the rich, the strong, the clever, the cheat, wicked or kind for special treatment, humanity as a whole receives its crunchy and stunning blow alike.

There is a wise saying that one should not defecate on the path one hopes to make a return journey. Another cliché is that no condition is permanent. When one is in a position of authority, one should use such position for the uplifting of humanity. Authority should not be employed to cause others to cry or regret ever having contacts with it.

As Death the leveller picks humanity at random as it pleases, let man love man, giving helping hand when necessary to the needy. Yes, it is what the bird swallows that it takes away in flight, leaving behind the rest. One day, you would leave behind your accumulated wealth, fine body and the power to ruin or better the lots of others. You would no longer hear what gladdens your heart in praise songs, nor would addressing you as a lion or the tiger of the universal reverse the iron decision of Death to take you away !

The difference is when you look back at humanity and nod your head that you left it better than you met it !