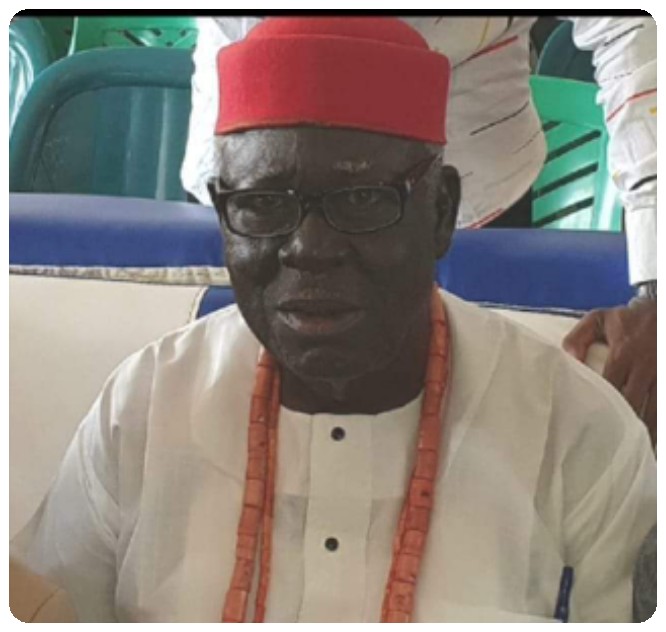 The demise has not be officially confirmed by the family.

The death is coming barely hours after the news of the death of Majority Leader of the the Delta State of Assembly, Mr. Tim Owhefere.