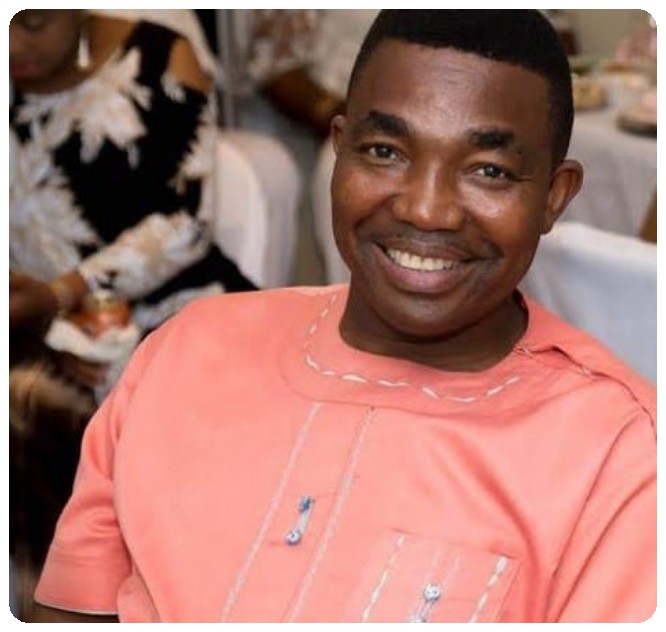 As Deltans go to the poll on Saturday 6th March, 2021 to elect chairmen and councillors of the 25 local government areas of Delta state, a chieftain of the All Progressives Congress APC in the state Dr Sylvester Onoyona PhD has appealed to all teeming supporters of the party to come out in their numbers to vote all APC candidates.

Dr. Onoyona disclosed this while speaking to newsmen on the modalities put in place by the APC to clinch victory on Saturday’s polls.

He however urged the party members to stand firm in their objective decision by coming out enmasse in the forth coming Local Government Elections to vote all APC candidates.

The Delta APC chieftain also commended the leadership of the party thus far just as he used the opportunity to commend it’s members on the revalidation exercise saying it would help to identify it’s genuine members, noting that by the grace of God, the party’s mandate will be delivered on a platter of gold in the days ahead.