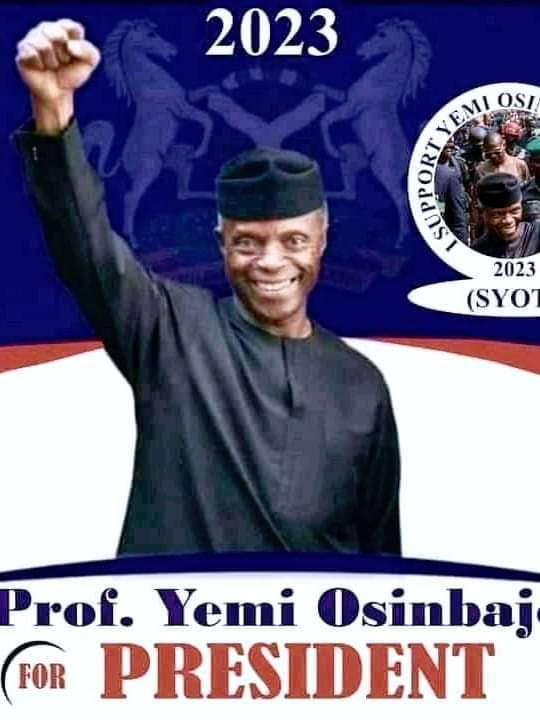 Eddy Osifo who is also the former National Assistant Publicity Secretary of the Unity Party of Nigeria (U.P.N) and the former, Commissioner for Agriculture and Natural Resources Bendel State, in his open letter to Tinubu made available to newsmen in his country home, Igbontor-Igbanke, Edo State, appealed to Tinubu to emulate the likes of late Sir Ahmadu Bello who nominated late Abubakar Tafawa Balewa, both of blessed memory to become the first Prime Minister of Nigeria when he was confronted with a similar choice in 1959 of either contesting or choosing another party member from the N.P.C to become the Prime Minister.
In his word, “Prof. Osibanjo has shown abundant proofs of being a good leader.
“It is usually correctly said that a good follower is a good leader. This better explains the personality of Osibanjo who is not inordinately ambitious nor has he showed any evidence of greed.
“Osibanjo’s moral rectitude is not in any way in doubt. Above all, he is academically and worldly sophisticated.
“This is the kind of personality that should bear the banner of APC in 21st Century Nigeria.
“Osibanjo is physically and mentally strong enough to bear the overwhelming burden which modern Nigeria demands. He is not too old to run nor too young to do so.
“Finally, as he boards the ship of leadership, he Osibanjo should remember to take along with him the present Kaduna State Governor Mallam Nasir El-Rufai because both can make Nigeria another Lee Kuan Yew’s Singapore”, he stated.