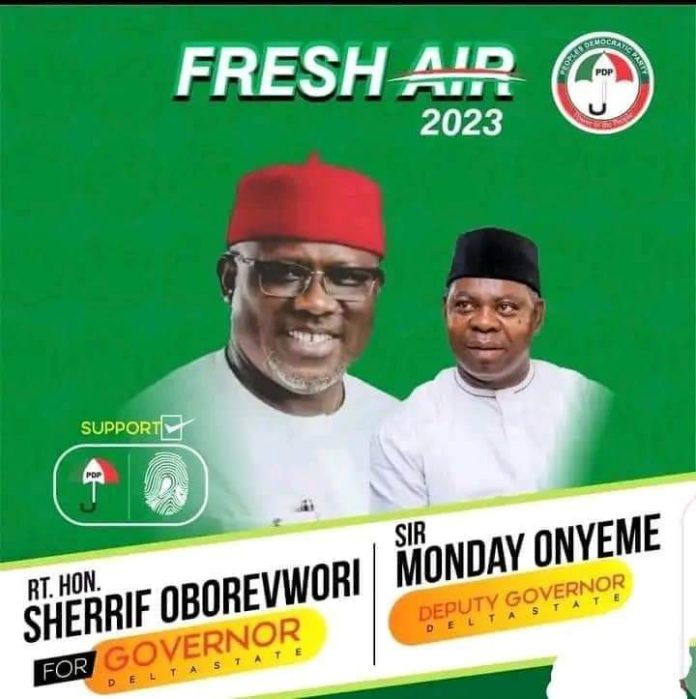 Since the creation of Delta State on 27th August, 1991 when Bendel State was split into Edo and Delta States, following the agitations for the creation of a separate, distinct state by the people of the old Delta Province, Ndokwa people have been making frantic efforts to occupy the governorship or deputy governorship positions, but all to no avail.

In 1993, following the lifting of ban on political activities by the President Ibrahim Babangida led military junta and the subsequent general elections which was later annulled, a prominent Ndokwa son was the governorship candidate of the defunct National Republican Convention NRC.

Professor Eric Opia
Was the well known son of Ndokwa nation, who confronted the Social Democratic Party SDP, candidate Olorogun Felix Ibru, in a hotly contested election that was won by the later.

In 2011, another Ndokwa son and current Delta State Commissioner for Finance, Chief Fidelis Tilije, was the deputy governorship candidate of the Democratic People’s Party DPP, and was also not successful.

However, history beckons as a prominent Ndokwa son, Chief Monday Onyeme, has been nominated for the deputy governorship candidate of the People’s  Democratic Party PDP, in the  2023 general elections.

Therefore, the 2023 general elections, especially the governorship contest will not only be interesting but will be significant for the PDP family and Ndokwa Nation in particular.

The 2023 Governorship election is important in the sense that the deputy governorship candidate, Chief Onyeme is a man that is most suitable for the exalted position. He is one of the most influential and popular politicians in Ndokwa nation. A man who has touched many lives positively.

A grassroot politician who is always willing to identify with low and mighty in the community, Chief Onyeme is also a bridge builder with a generous heart. Today, the Monday Onyeme  foundation has made great impacts in the education development of not only in Ndokwa nation, but the entire state in general.

Servant leaders value people for who they are, not just for what they give to them. Servant leaders are committed first and foremost to people—particularly, their followers, an attribute that makes Onyeme to stand out amongst others.

His emergence as the deputy governorship candidate is obviously a great plus to the PDP in Delta state. He has the energy and the zeal and the people believe in him. Most importantly, his emergence like his principal, Hon. Sheriff Oborevwori will remain a source of inspiration to the young and upcoming politicians that no matter your background, one will definitely achieve that which he is focused on.

Onyeme’s emergence has also rekindled the hopes of those who believe in positive virtues as a way of life, that it pays to be good and generous, no matter the circumstances.

Now that God has placed him in this position it is expected that he should bring everyone on board and reach out to those who probably maybe on the other side of the divide, so that PDP members will approach the general elections as one united family. This way, the election will be seamless especially in Ndokwa nation.

The Ndokwa people on the other hand should reciprocate this kind gesture by mobilizing massive support for the party in the state by ensuring that the party wins with landslides in all the elections, in 2023.

One thing that is certain by God grace is that the Ndokwa nation will break the jinx in 2023 general elections and the doors of opportunities will be open for the overall empowerment and development of the Ndokwa nation.