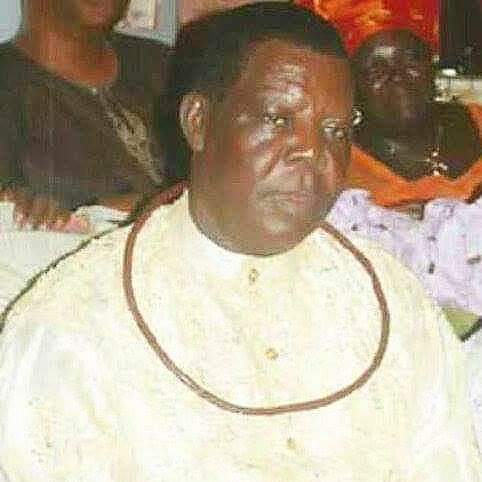 Unuame who precided over the meeting, maintained that; “we are lucky to have Olorogun John Oguma as our leader in Olomu, Ughelli South, Delta and Nigeria. We have explicit confidence in his leadership.

“My people, let us protect our own, Olorogun Oguma is our own here in Olomu, Ughelli South and Delta so we should listen to him and respect his decisions and views”.

On his part, Chairman of Ughelli South Local Government Council, Dr Richard Kofi commended Olorogun John Oguma for his purposeful leadership, adding that the local government and Akoefe was moving forward politically under his leadership.

Kofi said: “Why are we talking about Olomu, say leadership in Olomu when you carry an elephant and you want to be picking ants on the ground. Count yourself lucky that you are affiliated with Olorogun J. U Oguma.

Speaker after Speaker at the well attended meeting, spoke in the same vein and pledged their unalloyed loyalty to the leadership of Olorogun John Oguma.