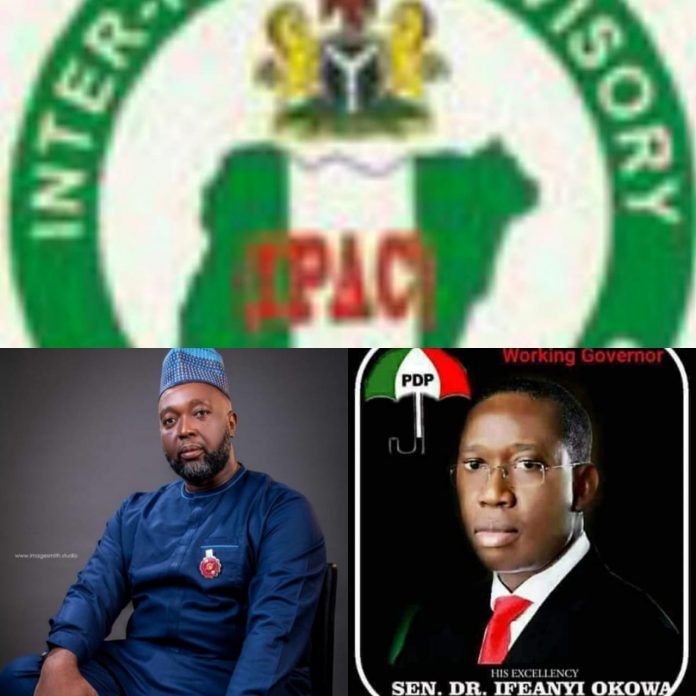 Bidokwu who is the State Chairman of Action Alliance (AA) further extolled Okowa’s leadership prowess in harnessing both human and materials resources in advancing developments across the state pointing out that the governor remain a special breed and blessing to many generations.

Bidokwu also explains that the governor is being celebrated even beyond the State as a result of his good works and positive impacts on the society.

“His Excellency Senator (Dr) Ifeanyi Okowa is a blessing to humanity. He is a man with large heart and master in the game of politics. He is such a special breed. His legacy as Governor will out lived many generations. He is a man of wisdom, kind hearted and a true servant of God”, Bidokwu said.

Bidokwu also used the occasion to commend the Governor for his harmonious working relationship with other political parties across the country even as he salutes his courage, high sense of humour, unblemished services to Deltans and beyond.

“Your detribalised nature and centrality of morals in politics has endeared you to the hearts of millions of Nigerians across the six geopolitical zones, which shows that your style of leadership and political craftsmanship is worthy of emulation.

“Delta political family rejoices with you today and always, thanking God for His awesome grace, blessings and protection over you and your lovely family” IPAC prayed.

The IPAC state chairman said Okowa has proven beyond doubt that he is a worthy ambassador of Delta State, adding that his leadership styles and love for perfection were worthy of emulation.

“I pray that Almighty God continues to guide, guard and prosper you, even as he blesses you with abounding health and many more years of personal fulfillment and distinguished service to humanity and our dear state and Nigeria,” the chairman wrote.