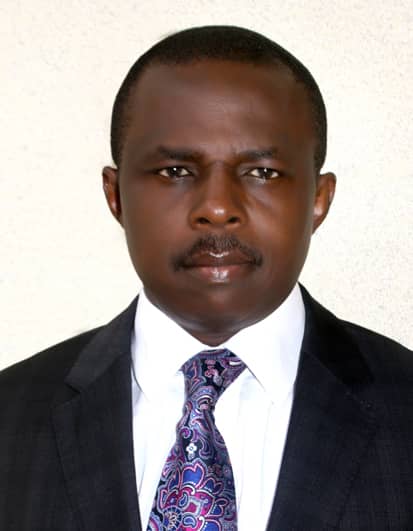 The Third Term / Promotion Examinations for 2021 / 2022 Academic Session in all public Primary and Secondary Schools in Delta State has been scheduled to hold from Monday, July 18 to Friday, July 22, 2022.

The statement added that the examinations would enable the pupils and students in public schools who passed to proceed into the next class .

Mr. Oghoro further stated that the examinations would be conducted for pupils in primary 1 to 5 and JS 1 and 2 as well as SS 1 and 2 simultaneously.

It enjoined affected pupils and students to prepare adequately for the examinations to enable them perform well , adding that they should have confidence in themselves and shun examination malpractice.

Mr. Oghoro in the statement, however, called on parents and guardians to ensure that their children and wards were in school early enough to take the examination papers.

The statement noted that in line with its tradition, the two Commissioners and the Permanent Secretary in Ministry of Basic and Secondary Education will lead officials of the Ministry to monitor the conduct of the examinations in various parts of the state.