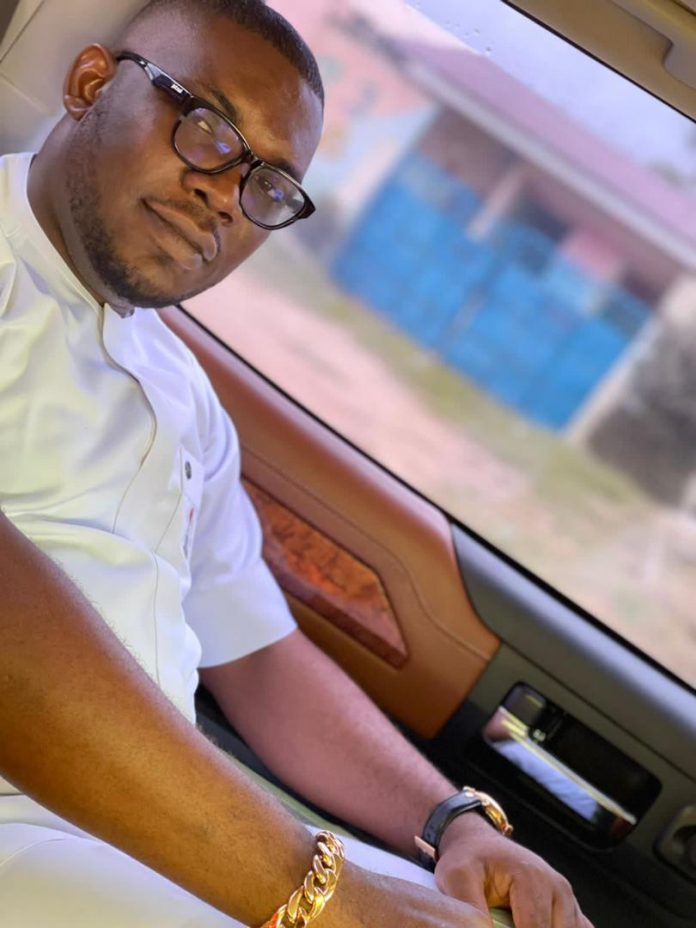 Onwordi who expressed displeasure over the Federal High Court disqualification of Rt. Hon. Sheriff Oborevwori as the candidate of the Delta State Peoples Democratic Party (PDP) for the 2023 governorship election said the Oborevwori did well by appealing the case .

He noted that , based on the facts made available by the speaker Oborevwori, it is clear enough that Olorogun David Edevbie won’t be victorious at the end of judgement.

The former house of Assembly aspirant also called on the former Governor of Delta State Chief James Ibori to talk to David Edevbie not to further continue with the case noting that Ibori shouldn’t watch the party he joined in building to collapse.

“As a chieftain of the People’s Democratic Party PDP, I think it’s unwise for anyone to believe the false information spread by others about the Genuineness of Rt. Hon. Sheriff Oborevwori.

Sheriff Educational background is not in doubt , same with his competency and capacity to delivering on his promises to the people of Delta State .

The PDP governorship primary is one of the most peaceful, free and fair primary conducted by any political party in Nigeria.

Therefore, fort he betterment of our great party , it’s paramount we all support Sheriff Oborevwori.

Challenging his certificates, names is an insult to the dignity of our party PDP.

Oborevwori was thoroughly screened by the party and won the party primaries in a tight contest .

The institutions attended by Oborevwori as at today didn’t denied him despite the issues before the court .

This goes to show the credibility of the Oborevwori over the years .

The case before the court today has no evidence against him and I am confident that Oborevwori will end up defeating Edevbie.

As a party man, Edevbie should support Oborevwori as everybody can not be governor at the same time .

Sheriff is also his son and he needs his support ahead of the 2023 governorship election.