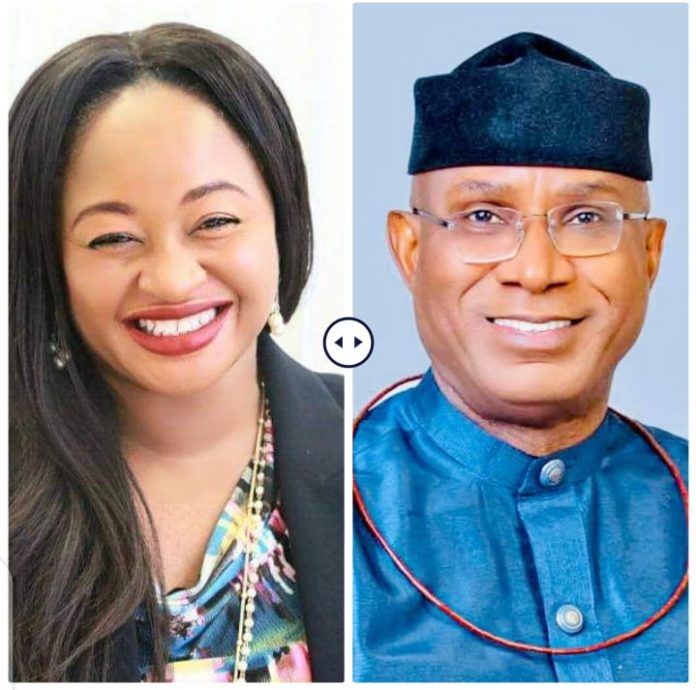 The group in a statement by the founder and President, Olorogun (Prof) Mrs Rukevwe Akpedeye- Ugwumba, described Senator Omo-Agege as a quintessential leader and brother who has contributed immensely to national development.

“We celebrate you, your Excellency and jointly pray for more grace upon your life, God’s guidance and successes in your endeavors. You have been a very focused person, working hard with lots of zeal to attaining the best for yourself and for those around you. We pray that God in His infinite mercy will grant you peace, goodness and direction to achieving your dreams. Once again, happy birthday dear Principal and many happy returns”, the group stated.

The Dr Ruky Political Support Group enjoined Deltans to sustain their prayers and support for Senator Ovie OmoAgege as their birthday present to him on his 59th anniversary.