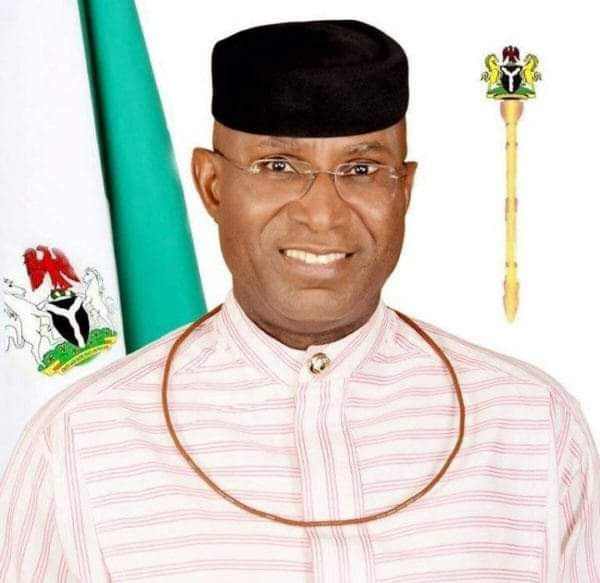 In a press statement by his Chief Press Secretary, Mr. Dennis Otu, the Speaker who referred to the Deputy Senate President as his brother, joined the good people of Delta Central Senatorial District to wish Distinguished Senator Omo Agege a happy birthday anniversary.

According to the Speaker, ” Senator Omo Agege is my brother and the senator representing my senatorial district in the National Assembly. As he marks his birthday today, I convey my good wishes to him and his family.”

The Honourable Speaker prayed that God should grant him good health in his new age.