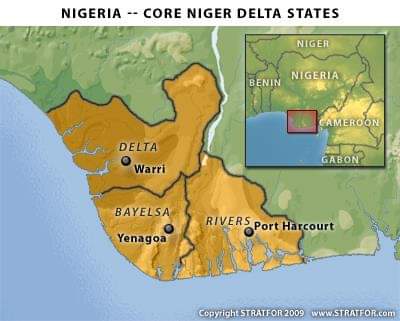 This drastic measures was taken after the leader of the group found out that some element have started using the name of the group for illegal activities thereby putting the lives of it’s leaders at risk.

It’s made In a statement issued by Bodmas he said, ” it is with broken heart that I have decided to disband the NIGER DELTA LIBERATION MOVEMENT (NDLM) because it has come to my notice that some group of persons have decided to use the NIGER DELTA LIBERATION MOVEMENT (NDLM) for evil and selfish reasons which was not the motive the group was formed. I hereby call on all Niger Delta Stakeholders,

He called on Government, Youth Groups, CSOs, Security Agencies to not hesitate to clamp down on anybody using the NIGER DELTA LIBERATION MOVEMENT (NDLM) for their selfish interests thereby causing unrest in the Niger Delta Region”