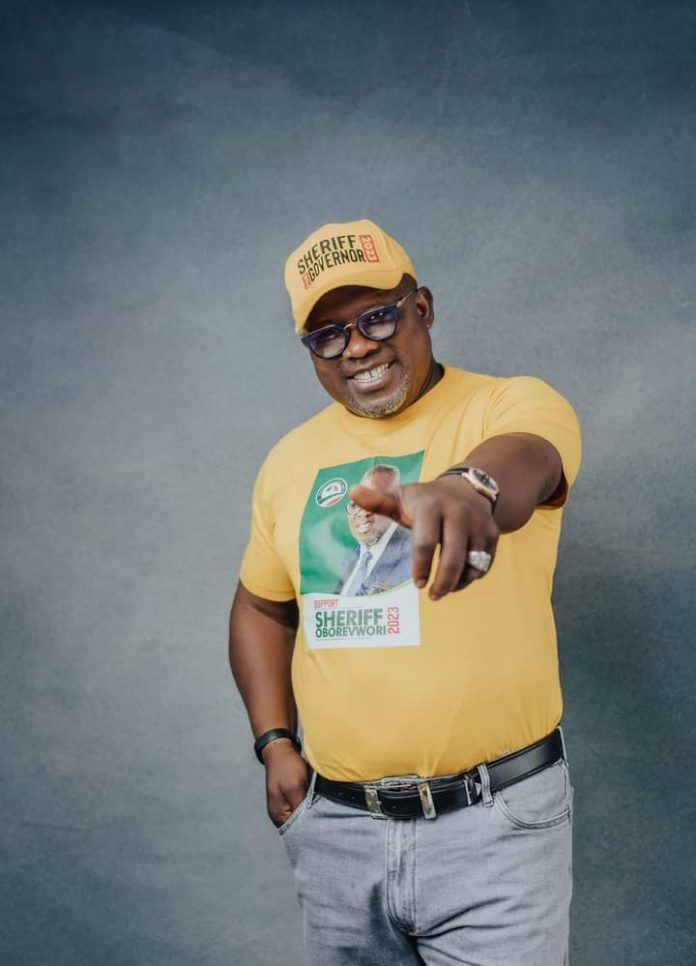 The Oborevwori family of Osubi in Okpe Local Government Area of Delta State has condemned in very strong terms the level of lies, blackmail and distortion of information that is being orchestrated by some politicians in the State against their son, Rt Hon Sheriff Francis Orohwedor Oborevwori, who is the Speaker of the State Assembly and PDP gubernatorial candidate for 2023 general elections.

The Patriarch of the Oborevwori dynasty, Pa Thompson Oborevwori, who is also the most Senior Man of Osubi Community, said in an interview that both the immediate family of Oborevwori and entire Osubi community were shocked and saddened over the ugly development.

The ninety years old elder brother to the father of the Speaker (late Chief Samuel Oborevwori), explained that Rt Hon Sheriff Francis Orohwedor Oborevwori is a worthy son of the Oborevwori family and that no other family member bears similar name with him as Francis.

Pa Oborevwori asserted that findings have also proven that there is no known person in Osubi community and the entire Delta State that bears the name Francis Oborevwori, saying that no matter the antics of blackmailers, the truth shall prevail.

The nonagenarian appealed to those deeply involved in the pull-him-down mission against their son, Rt Hon Sheriff Francis Oborevwori over his emergence as the candidate of the People’s Democratic Party, PDP for the gubernatorial election in 2023 to stop forthwith and seek the face of God for forgiveness.

Similarly, the Otota (Spokesman) of the Osubi Community, Pa Raymond Ighotemu, in his reaction, stated that although he is aware that politics has its ugly side but not to the extent of the fraud and level of blackmail being perpetrated by some politicians against the Speaker who is also the National Deputy Chairman of the Conference of Speakers of State Legislatures of Nigeria following his landslide victory at the Wednesday, May 25th, 2022 PDP primaries.

Pa Ighotemu emphasized that there is no other person in Osubi community that bears the name Francis Oborevwori, stressing that the fake forensic report that popped up at the weekend was fraudulent and another step to further misinform the public. 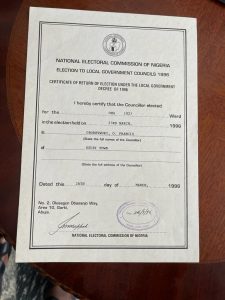 The Otota advised those bent in smearing the highly earned reputation of the Speaker to retrace their steps and embrace peace and true reconciliation.

Two former colleagues of the Speaker when he was a Councilor in Okpe Local Government Area during the time of Chief Austin Ogbabunor as Chairman, Hon Justin Akporagbarhe and Barrister Victor Efurhievwe, challenged anyone bearing the name Francis Oborevwori to present himself for public knowledge.

The respondents condemned politics of bitterness and urged those fighting the Speaker to stop and join forces with him in his Gubernatorial ambition.