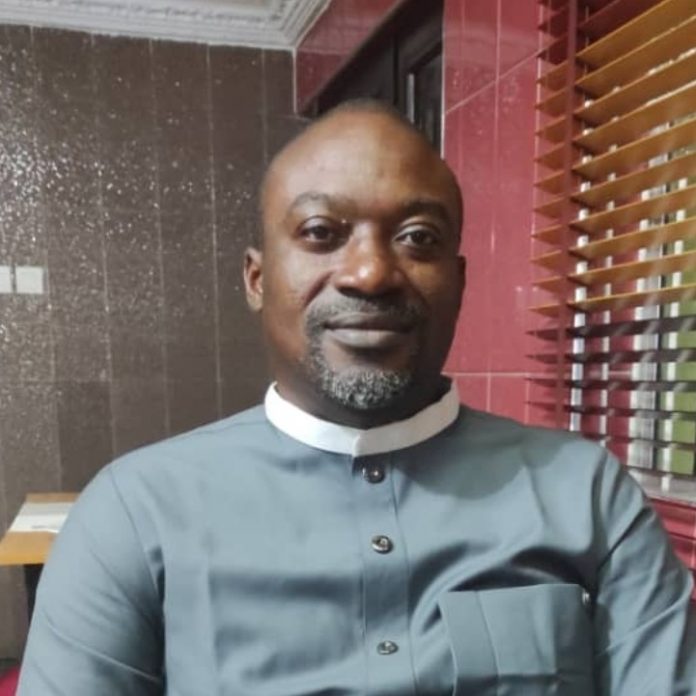 In the face of rancour, every Igbodo man or woman sues for peace, I believe. Hence, the court cases seeking legal interpretation on the legality or not of the latest spate of dethronements have been withdrawn so parties can settle out of court even as peace and reconciliation efforts for peaceful and amicable resolution of all conflicts are in the works.

This implies that personal opinions could be expressed publicly on all the issues threatening the core fabric of unity and peace that Igbodo Town is hitherto, until the past 3 to 4 years, known for.

Meanwhile, there are two pending scenarios playing out here.

Stalemate:
1. Obi is waiting on Idumu-Obior to send in a replacement for the Iyase title.
2. Obi has not “appointed” or “hired” another Iyase from Idumu-Obior or any other Ogbe.

*Second, the most recent Odogwu’s case.*
Idumu-Ozei decided unanimously that their nominee for the position is no longer fit for the position and “dethroned” him.
The Obi says Idumu-Ozei as an Ogbe has no right to recall or remove a Central chief.

2. If the answer to question above is yes, then is it right to say that the Odogwu can only be a representative of Idumu-Ozei people and is an occupier of a central chieftaincy slot solely reserved for and can only be filled by the people of Idumu-Ozei?

3. In other words, can the Iyase or Odogwu of Igbodo be handpicked from another Ogbe other than Idumu-Obior and Idumu-Ozei respectively?

4. Then, we arrive at the overarching question of who has the sole right to appoint central (traditional and not social) chiefs between the Obi and the Ogbe?

5. Then a follow up question arises: If the Obi reserves the sole right to “hire” or appoint central chiefs, why has he not exercised same privilege in the case of the Iyase for +/- 4 years now?

Above are simple yes/no questions that can put paid to the frictions and cracks rearing their ugly heads since the past +/- 4 years on which a lot of resources, time and efforts are being dissipated.

May the reconciliation and peace efforts succeed so that Igbodo returns to the path of unity, peace and progress.