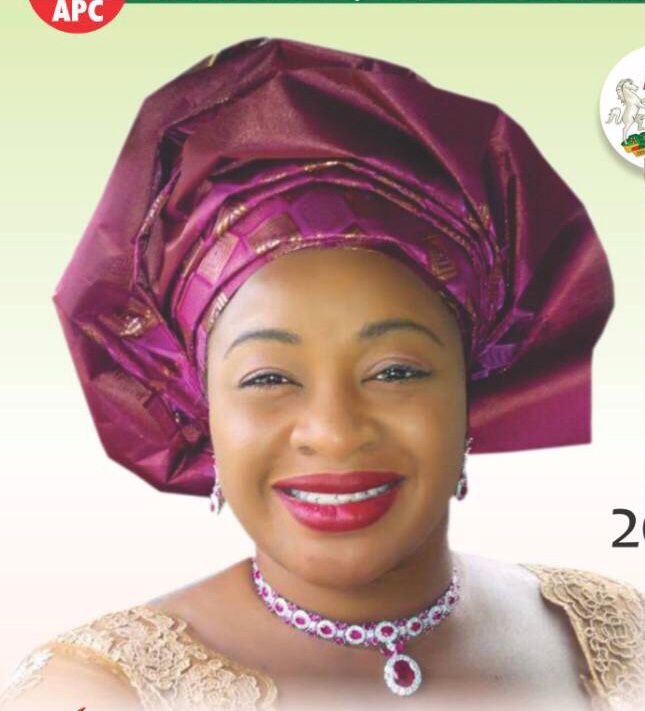 Prof Ugwumba‘s appointment was contained in a 110 paged document, signed by the National Secretary of the All Progressive Congress, APC, Senator (Dr) Iyiola Omosore, FNSE, CON, that listed all Members of the Presidential Campaign Council and their various positions.

The Uwheru born Philanthropist, Socialite, grassroots mobilizer and Professor of Medicine and Family Health, was appointed as one of the South South Coordinators of APC Support Groups.

The amiable daughter of a renowned Jurist and great son of Urhobo Nation, late Chief Abel Akpedeye, is expected to coordinate activities of all APC support groups in Delta State and make them formidable for the task ahead.

She is to carry out the said assignment in collaboration and partnership with other critical stakeholders in the South South geopolitical region.

Reacting to the development, Prof Ugwumba, said her appointment as a Member of the Tinubu-Shettima Presidential Campaign Council, PCC, was a boost to her sustained commitment for the victories of all APC candidates in the 2023 general elections.

The multiple traditional titles holder, appreciated all those that made the appointment possible, stressing that the recognition was a call for more service to God, her party and Nigeria as a nation.

“I have remained a die-hard and committed member of the APC. Together with other stakeholders, we will continue to champion a well coordinated party that will ensure victory for all APC candidates in the forthcoming general elections. I thank His Excellency, Senator Ahmed Bola Tinubu and every other person that made the appointment possible”, she stated.

Prof Ugwumba promised not to betray the confidence reposed in her, stressing that she is on a national assignment and will carry it out as diligently as expected of her.