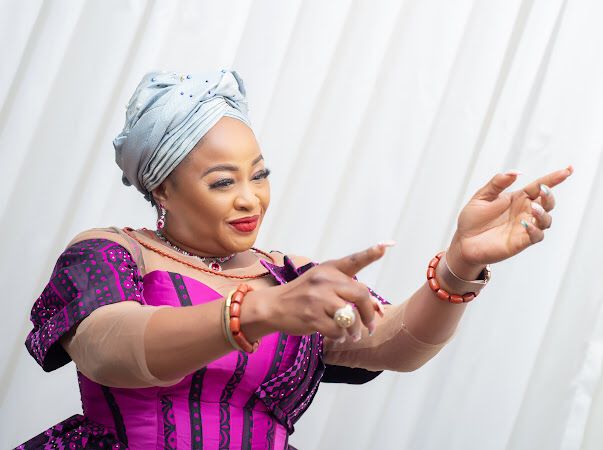 Olorogun Ugwumba was inaugurated along side others by the APC Gubernatorial Candidate for the 2023 general elections, Senator Ovie Omo-Agege at the Party’s Secretariat in Asaba, the State capital. 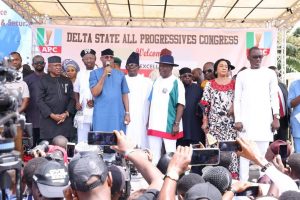 Speaking shortly after the inauguration, Olorogun Ugwumba called on deltans to vote massively for the All Progressive Congress, APC in the 2023 general elections.

She noted that Delta will benefit greatly if the Deputy Senate President, Senator Ovie Omo-Agege was elected as the next Governor of the State as he will bring his vast wealth of experience in governance to bear in the state.

Prof Ugwumba who is also a member of the Tinubu-Shettima Presidential Campaign Council, described Sen Omo-Agege as a man of great qualities, saying that he has been very outstanding at the National Assembly.

Prof Ugwumba explained that as a member of the campaign council, she will work very hard and contributes her part to ensuring that the APC win Five over Five in Delta state. 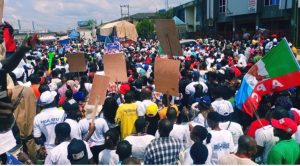 The one time Special Adviser on health to former Governor Emmanuel Uduaghan, charged APC supporters at the grassroots to work tirelessly and ensure victory for the party in all elections at the units level across the state.

Prof Ugwumba stated that the APC government is coming with the best programs that would create economic benefits in the state as well as lift deltans from hardship and poverty to prosperity.

The Founder and President of Jesu Marie Empowerment Foundation, thanked Senator Ovie Omoagege for appointing her into the campaign council.

She pledged her commitment to work with the Chairman of the Campaign Council, Elder Godsday Orubebe and members in delivering their mandate.