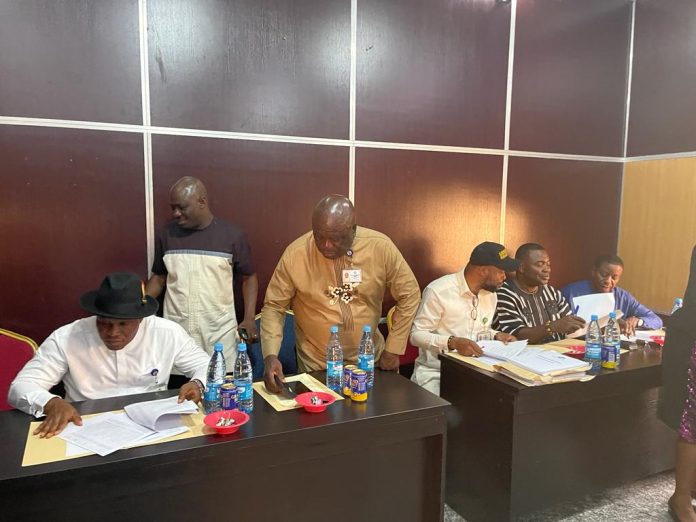 Delta State House of Assembly Committee on Works has expressed optimism that the One Hundred and Eleven point four billion naira budgetary allocation for the ministry of works in the 2023 State Budget, will further consolidate the gains of the Okowa’s administration in the sector.

Chairman of the Committee, Hon Emeka Nwaobi stated this when officials of the ministry, led by Commissioner, Urban and Highways, Mr Noel Omodion and his counterpart in Rural and Riverine Roads, Solomon Golley, appeared before members to defend the proposed budget sum, which is the highest when compared to other sectoral allocations. 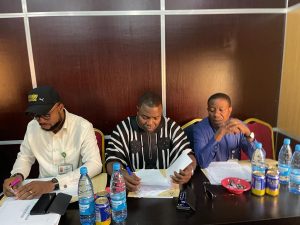 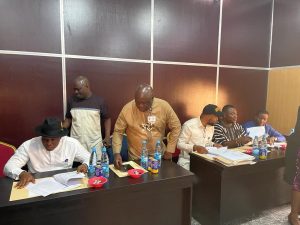 While promising sustained collaboration of the Committee with the ministry, the Lawmaker who represents Aniocha North constituency urged the officials to work hard to deliver government promises in the sector before the end of the administration.

Presenting the scorecard of the ministry of works in the outgoing 2022 fiscal year, the Commissioner, Urban and Highways, Mr Noel Omodion, said the ministry recorded 58% budget performance as at the end of last month October.

Mr Omodion disclosed that since the advent of the Okowa’s administration in 2015, the ministry has handled a total of 748 Civil Engineering projects including highways, urban and rural roads, drainage structures, bridges and rehabilitation and maintenance, valued over six hundred and sixty four point seven billion naira. 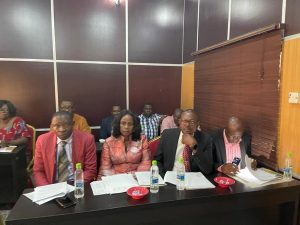 The Works Commissioner disclosed that the main trust of the 2023 budget were completion of ongoing projects, funding of the big projects that will span beyond 2023 because of their sizes as well as substantial payments of outstanding and retention bills for completed projects.

Mr Omodion explained that the One Hundred and Eleven point four billion naira budgetary provisions of the capital estimates covers the Economic and Environment sectors as well as Transport, Sewerage and Drainage, and Urban and Regional Planning sub sectors.

Speaking further in an interview along side his counterpart in-charge of Rural and Riverine Roads, Solomon Golley, Omodion said several road projects embarked upon by the Okowa’s government in the three senatorial districts of the state will be vigorously pursued to completion.