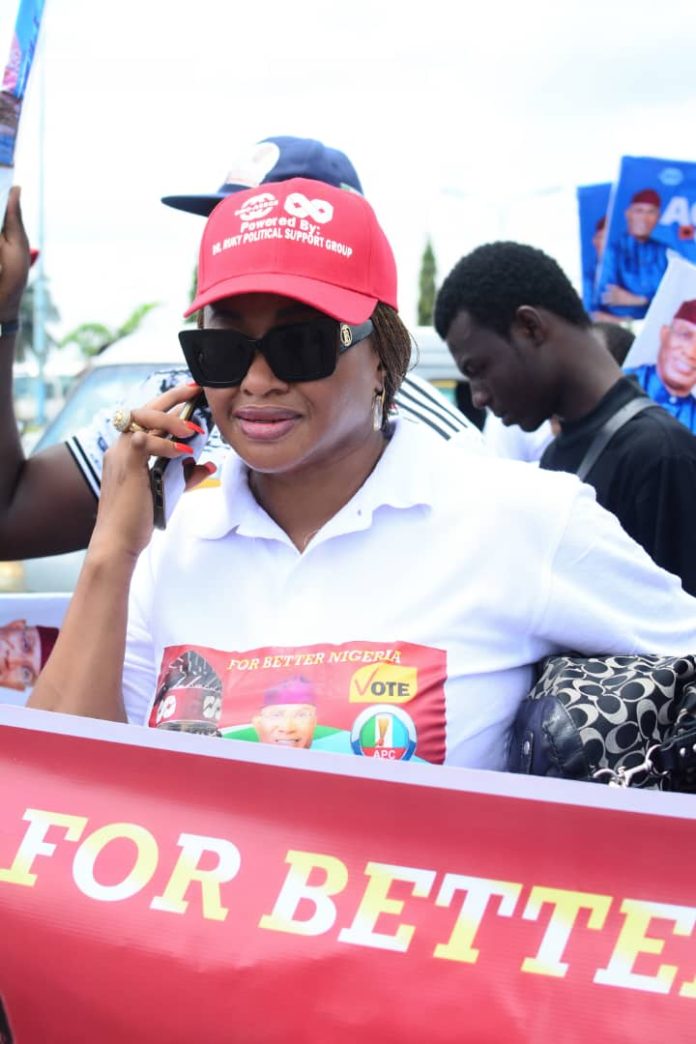 Ahead of the Saturday’s 19/11/2022 flag off of the All Progressive Congress, APC campaigns for the 2023 general elections in Warri, Delta State, Dr Ruky Ugwumba Support Group has called for massive turnout of Deltans to receive the national campaign train.

The founder and coordinator of the group, Prof Rukevwe Ugwumba in a statement, welcomed the Presidential candidate of the APC, Alhaji Bola Tinubu and other leaders of the party across the nation to Delta State.

Prof Ugwumba, a member of the APC National Campaign Council and coordinator of APC support groups in Delta state, expressed confidence of a hitch free campaign flag off in warri as Deltans are earnestly yearning for positive change.

The Uwheru born medical practitioner who is also the Deputy Director, Medicals of the APC Campaign Council in Delta State, noted that the Tinubu-Shetima and OmoAgege-Osanebi tickets will bring the desired change to Delta State.

Prof Ugwumba therefore called for massive support of the people as the party officially began its campaign in the state with the flag in Warri.

She predicted victory for the APC and urged those yet to come to terms with the reality on ground to join the winning train.