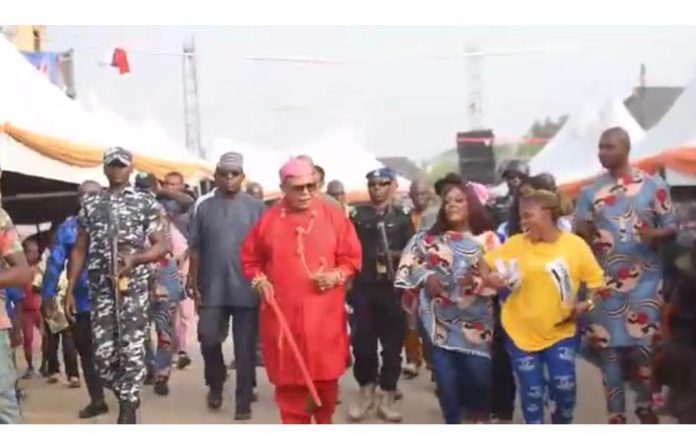 Paramount Ruler of Seimbiri kingdom in Burutu Local government area of Delta State, King Charles Ayemi-Botu OFR, has admonished his subjects to stand against acts that promote hatred and disunity in the locality.

Stressing that peace was key at achieving the desired progress, the Monarch called for total reconciliation amongst his subjects for unity and love to thrive in the kingdom. 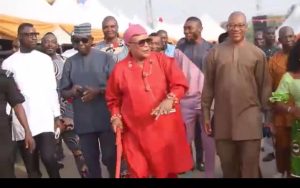 He said never again shall any part of his kingdom be thrown into dispute, maintaining that Okpokunou and every other communities in the kingdom must be united at all times for sustainable development in the area.

King Ayemi-Botu paid glowing tributes to the organizers of the carnival for the initiative, and commitment to it success, saying that the event was in line with government and other stakeholders’ efforts towards ensuring peace in all parts of the state.

The Royal Father who is the Chairman, Board of Trustees TROMPCON, said the theme of the carnival “Benefits of Communal Conflict Resolution In Societal Development”, was apt and commendable as it focuses on global attention on peace and development. 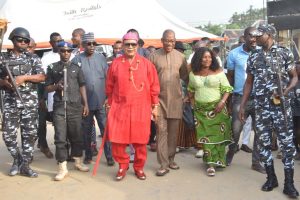 King Ayemi-Botu assured the executive and members of Okpokunou Unity Forum and the National Association of Okpokunou Students of royal blessings at all times, and enjoined all other stakeholders to be part of the drive for a better deal for Seimbiri kingdom.

He said the divide and rule tactics of some multinational corporations operating in the locality should not be encouraged, rather the people must be united against their common enemies. 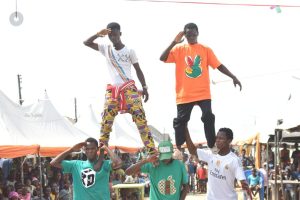 The traditional ruler said communities in the Niger Delta, particularly Ijaw nation, deserve much more than they are getting following the level of environmental degradation as a result of oil exploration and exploitation in the region.

King Botu said the people must speak in one voice to make progress in that regard. 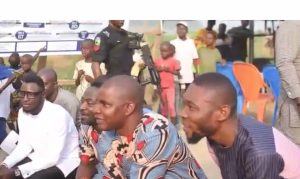 The Director General Okpokunou Unity Forum, Mr Daniel Aliya Ebiseseye, commended the participation of stakeholders in the power packed carnival, expressing optimism that the event has opened a new chapter for peace, unity and development in Okpokunou. 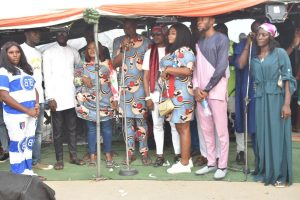 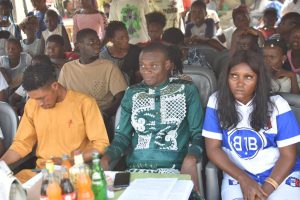