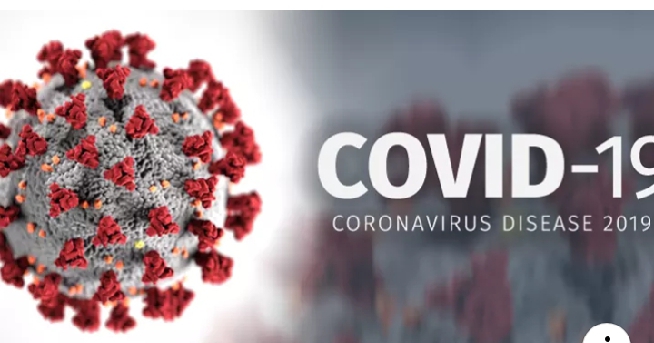 There was panic in the oil city of Warri when a video trending in the internet showed the Warri Central Hospital ambulance picking up a sick patient at a street in Warri.

In the video, the unidentified man that made the video could be heard saying that the sick person the ambulance came to pick was a coronavirus patient.

Reacting to the video, Dr. Okubor, told Vanguard on telephone that the ambulance went to the street to pick a sick patient who was reported to have been coughing.

He, however, said it was too early to say that the patient has contracted Coronavirus, adding that the Coronavirus surveillance team were just been proactive so that the virus will not spread to others.

He said, “Yes, we picked somebody up from that axis in Warri. That ambulance is from the Central Hospital Warri.

“But it’s not right to say the person had coronavirus yet. She is coughing and she has some symptoms and just to stay on the safe side we decided to pick her so that they can do the test for her.

“So it is only when the test is out that anybody can say what she has. Or it might just be normal respiratory tract infection or anything. We are just trying to be very cautious so that in case it is, it doesn’t spread.”