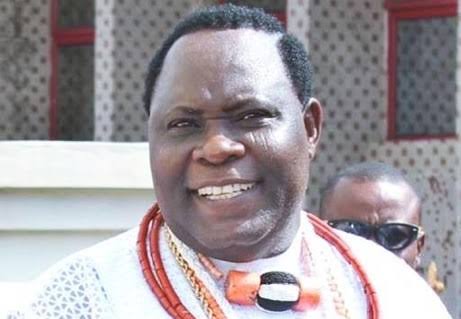 *Appeals for calm in the area

The member representing Warri Federal Constituency at the Federal House of Representatives, Abuja, Hon. Chief Thomas Ereyitomi JP has in strong terms condemn the killing of a young man by the security agent in Warri as a result of compliance for the Lockdown order issued by the state government.

Chief Ereyitomi described the action of the army as inhuman against humanity they are to protect which they have turned to take life in such impertinent way just for the sake of enforcement, adding that on no account should life be taken without engagement in combat with the soldiers .

He frowned at the action of the army saying every life is important to him especially those in his constituency and beyond, nothing that he will protect and legislate to their welfare security and survival.

While expressing shock over the gunning down of the victim whose identity was revealed as Joseph Pessu by the soldier, Chief Ereyitomi immediately called for thorough investigation in order to bring the culprit to book and serve as deterrent to other trigger happy security agents in Warri the Oil City.

He assured that the matter he will make sure the soldier involve is brought to book and those involved arrested and dealt with accordingly.

Representative Ereyitomi appealed to Warri residents to remain calm maintain law and order and comply to the Delta state government directive on staying at home to be save as the CORONAVIRUS mitigation battle continues in the country. 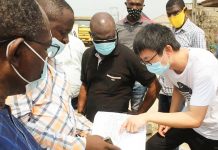