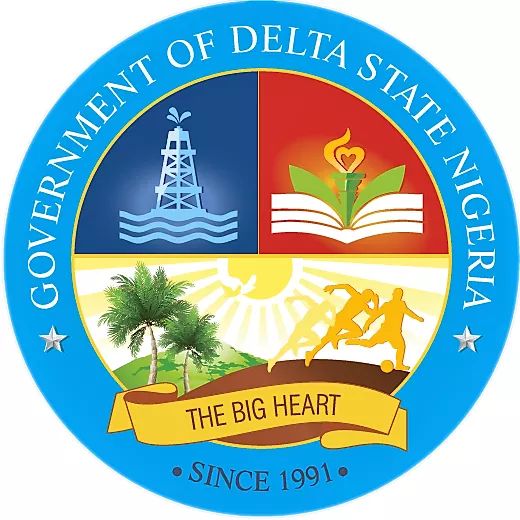 Ben Dunno, Warri-Three pastors of notable churches located in Warri and Effurun metropolis both in Warri South and Uvwie councils respectively in Delta State, were today arrested by the police for defying the lockdown order of the state government.

The state governor, Senator (Dr) Ifeanyi Okowa, who had announced the relax of the lockdown order to allow Christians in the state observe the Easter resurrection service today later withdrew the decision after the report of a third index case was recorded in the state.

The last minute withdrawal by the government which was contained in a statement issued by the Chief Press Secretary (CPS) to the Governor, Mr. Olisa Ifejika, was to stop further spread of the Coronavirus in the state.

It was reported that the clerics were conducting church services at their various worship centres when the police team led by the Warri Area Commander, ACP Muktar Garba, swooped on them and arrested them and dispersed the church members.

Briefing newsmen on the arrest, ACP Garba, disclosed that the clerics whose names he pleaded not to be in print, were priests and residents pastors of in Warri and its environs.

He explained that the pastors alongside 20 other defaulters in police custody would be made to appear before the magistrate of the mobile court set up to try cases of lockdown violators immediately after the public holiday.

Speaking on their arrest, two of the pastors told newsmen that they were not really having their normal church services but only observing a fellowship to commemorate the Easter.

When contacted, the State Police Public Relations Officer, DSP Onome Onowakpoyeya, confirmed the arrest of the pastors and assured of speedy arraignment before the mobile court on Tuesday.