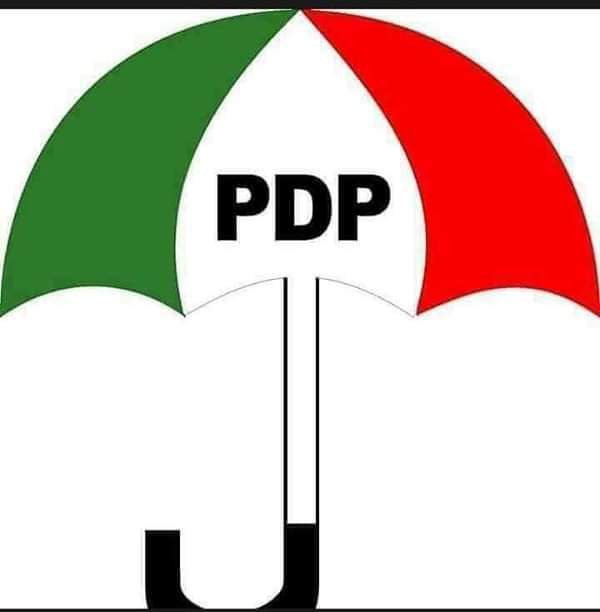 They also declared that they were backing Atose for the Delta State People’s Democratic Party (PDP) chairmanship.

At a meeting to shore up support and encouragement for Atose in Sapele, the leaders described the former local government chairman as a good leader, competent administrator and one of the most uniting figures in Sapele political history.

They repudiated the endorsement of incumbent PDP chairman, Mr. Kingsley Esiso by some sycophants, political jobbers and hucksters in Sapele.

The leaders described as laughable the endorsement of Esiso by paid supporters and failed politicians whose only political achievement is to bootlick any government of the day for their selfish interest.

They said those behind the purported endorsement intended to use the strategy to retain their offices and avert threat by the incumbent chairman to put pressure on the governor of Delta State, Dr. Ifeanyi Okowa to remove them since he facilitated the arrangements of these individuals.

They also described them as mischief makers and voices of particular interest synonymous with the destruction of Sapele.

They urged Dr. Ifeanyi Okowa, Chief James Ibori, Prof Sam Oyovbaire and other PDP leaders in the state to think about the future of the party and resist any arrangement that will deter Atose from becoming chairman of the ruling party.

They also urged Esiso, Overah, and others not to obfuscate issues, polarize the party and drag the name of the state governor through the mud.

‘’Joyce Overah and his cohorts are struggling to remain relevant. They are also diverting attention from the confusion created by Mr. Esiso’’

The leaders hit back at an Igbo trader in Lagos, Mr Linus Obi, calling his comments careless, myopic and brash.

They warned him to be mindful of his actions.

In a statement by the chairman of PDP Ambassadors, Anthony Akpeki, the leaders praised Chief Felix Anirah, Margaret Unukegwo and others for resisting forces which are inconsistent with democratic principles and development of Sapele local government.

They advised Esiso not to destroy the party with his selfish and anti-democratic agenda.

‘’There is no going back on the rejection of the Delta State PDP chairman, Mr Kingsley Esiso’’ the leaders said.

They also appealed to the Orodje of Okpe to wield a big hammer by taking stronger measures against Overah and his co-travellers. 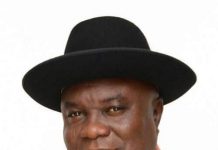 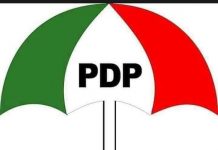