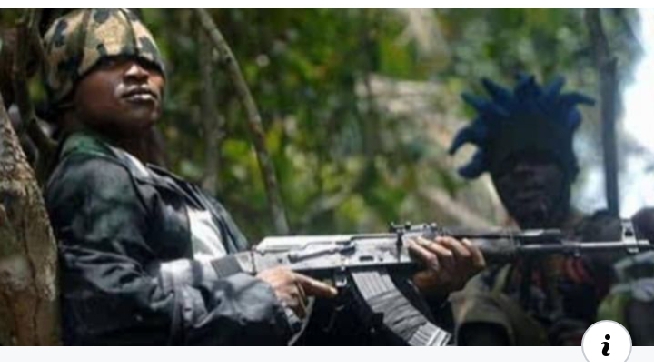 An Anglican Priest, Revd. Anthony Oyi residing at OKo Agbele had been kidnapped by suspected Fulani herders in his farm at Issele-Mkpitime, Aniocha North LGA of Delta State.

The priest who hails from Issele-Mkpitime had gone with his family to the farm where he was kidnapped along side his family members and another man that accompanied them.

The abductors had released their victim’s wife and children and kept the Reverend and the other man, asking the wife to go look for money to come and pay ransom for the husband’s release.

Already, the vigilante in Issele-Uku and Issele-Mkpitime had been alerted and search party dispatched into the bush.

However, the police needs to act fast to have the priest and the second captive released.