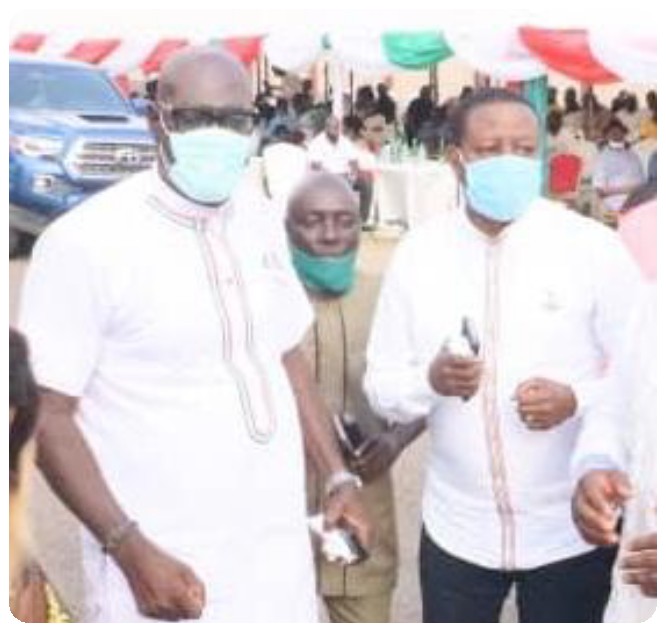 The Deputy Chief Whip of the Delta State House of Assembly, Hon (Chief) Solomon Ighrakpata has commended Governor Ifeanyi Okowa for the peaceful Congress of the People’s Democratic Party, PDP held at the weekend in the State.

Hon Ighrakpata who represents Uvwie Constituency in the House, said Governor Okowa as the leader of the party in Delta State, perfected all arrangement to ensuring a hitch free PDP Congress in the state.

The Lawmaker in a congratulatory message to Chief Esiso, noted that his re-election as the State Chairman of the Party was a welcome development, describing Chief Esiso as an icon of internal democracy.

While felicitating with Chief Esiso for his re-election for another term of four years as the PDP henchman in Delta State, Hon Ighrakpata urged him to sustain his commitments towards winning more supports for the party, even beyond Delta State.

The Uvwie Lawmaker credited Chief Esiso as a man with strong zeal for a more united and progressive PDP in Delta State and called for the unflinching support of all critical stakeholders to moving the party to the next level in the state.

Hon Ighrakpata also felicitated with others that emerged as members of the State Executive of the Party at the Congress and enjoined them to work for the progress of the Party in the State.

The Deputy Chief Whip reminded all that the ultimate goal is providing more dividends of democracy to Deltans and commended the irrevocable commitment of Governor Okowa in that regards.

Hon Ighrakpata assured that the state will witness greater development under PDP led government, stating that the Stronger Delta agenda of the Okowa’s administration is on course.

The Lawmaker on behalf of the people, pledged the unalloyed support of his Constituency for PDP and expressed optimism that the party will regain the lost seat at the Presidency in 2023.