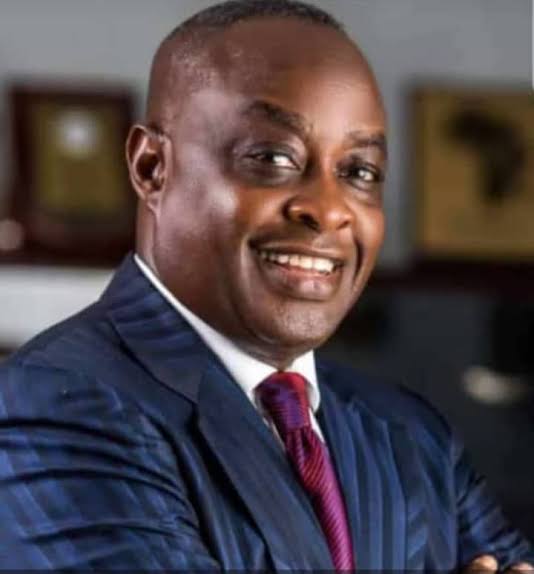 The Speaker, Delta State House of Assembly, Rt. Hon. Sheriff Oborevwori has expressed sadness over the demise of Dafe Jude Akpedeye (SAN), saying the State has lost one of its renowned legal icons.

In a press statement by his Chief Press Secretary, Mr. Dennis Otu, the Speaker  while commiserating with the Akpedeye family, Uwheru community and the people of Ughelli North Local Government Area, described the late Dafe Akpedeye as an erudite lawyer and scholar whose contributions to the body of law knowledge will remain invaluable and indelible for a long time.

According to the Statement; ” I am saddened by his death. It is  a difficult and an emotional moment for me. My heart goes out to his wife, Engr Mrs Nnoli Akpedeye, the Children,   the immediate family, friends and associates. He died when his wise counsel, experience and expertise were most needed. But we cannot question God why He called him now”.

“As  Attorney General and Commissioner for Justice from 2007 to 2009 he discharged his duties creditably. For his contribution to humanity and national development, he was awarded the pretigous National Honour of the Officer of the Order of the  Federal Republic of Nigeria (OFR), we will surely miss him.”

The   Speaker   took solace in extolling the skills of Akpedeye as a well-rounded legal practitioner, a law teacher, an administrator and a Senior Advocate of Nigeria (SAN).

He  prayed that the soul of the departed  renowned legal Icon would rest in peace and that Almighty God will comfort all those he left behind and grant them the fortitude to bear the irreparable loss. 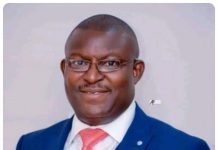