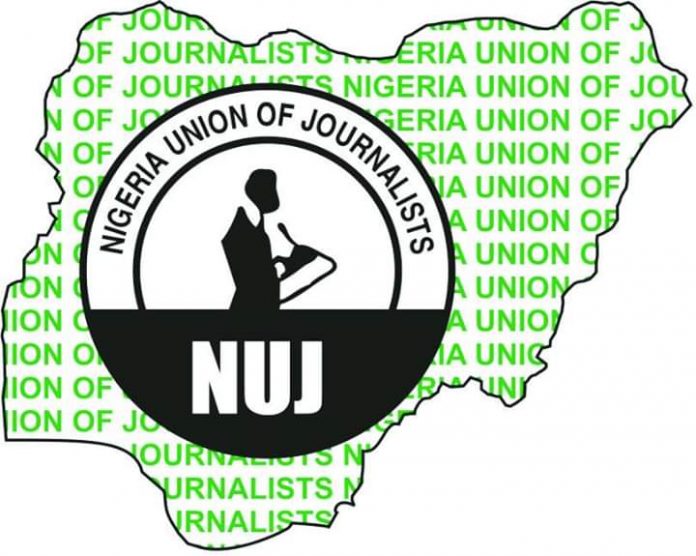 The Speaker of the Delta State House of Assembly, Rt Hon Sheriff Oborevwori has congratulated the newly elected Exco of the Nigeria Union of Journalists  (NUJ), Delta State Council.

In a Press Statement by his Chief Press Secretary, Mr Dennis Otu, the Speaker said that; “I want to warmly salute members  of the Nigeria Union of Journalists (NUJ), Delta State Council who were elected on Tuesday, October 6, 2020  to pilot the affairs of the Union for the next three years”.

The Speaker while calling on the newly elected Exco, led by Comrade Michael Ikeogwu, who was returned as Chairman for a second term to be magnanimous in victory said that; ” The long awaited election of the Delta State Council of the   Nigeria Union of Journalists  ( NUJ ) has come and gone and it is my appeal to the newly elected Exco to extend the hand of fellowship to all those who contested in the election, but did not win and in same vein to  sincerely implore those who did not win to see the election as brotherly contest and join forces with the new Exco to move Delta State  NUJ to greater heights”.