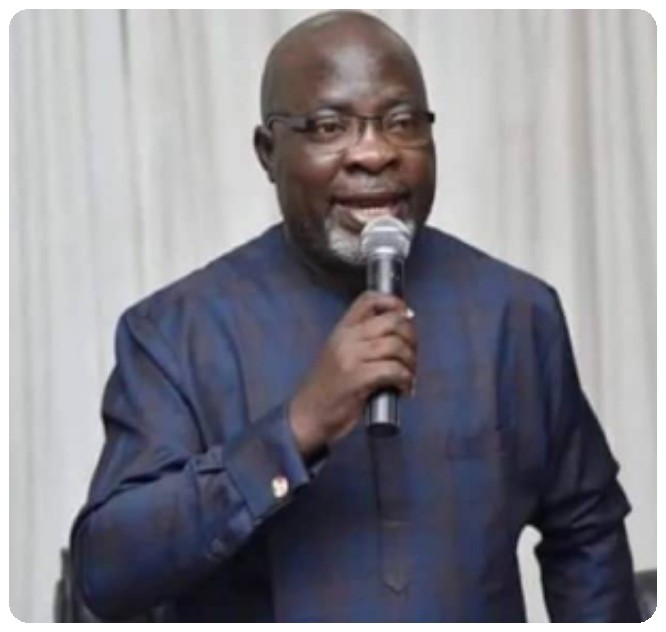 The National Publicity Secretary of the Peoples Democratic Party, PDP, Mr Kola Ologbondiyan will be attending the second edition of the Delta State Government Strategic Communication Workshop, with the theme “Effective Communication and Media Crisis Management in Governance: Challenges and Solutions.”

Executive Assistant to the Governor of Delta State on Communications, Dr (Barrister) Fred Latimore Oghenesivbe in a statement on Saturday said Mr.Ologbondiyan will also share his experiences as a former Editor of ThisDay Newspaper, and as Chief Publicist and image maker of the largest political party in Africa, PDP.

After his primary and secondary schools education, he went to the University of Lagos, where he graduated with BA in English and later obtained a Post Graduate Diploma in Journalism from the Nigeria Institute of Journalism (NIJ), Lagos.

He worked with ThisDay Newspaper as a Reporter and rose through the ranks to become its Group Political Editor, and then Deputy Editor of the Daily Title.

“He covered beats such as Lagos State Government House, The Presidency and National Assembly. Ologbondiyan is an authority in modern day Journalism practice in Nigeria, and political communication strategy.

“Until 2015, he was the Special Adviser on Media and Publicity to former Senate President, Senator David A. B. Mark, GCON.

“Kola Olosgondiyan was elected National Publicity Secretary of the Peoples Democratic Party (PDP), at the December 9/10, 2017 National Convention of the Party in Abuja.

“The Communication Workshop is being organised by the office of the Executive Assistant to the Governor of Delta State in conjunction with the Office of the Secretary to the State Government. It will hold from 8 – 10 December, 2020 at Orchid Hotel, Asaba,” the statement added.