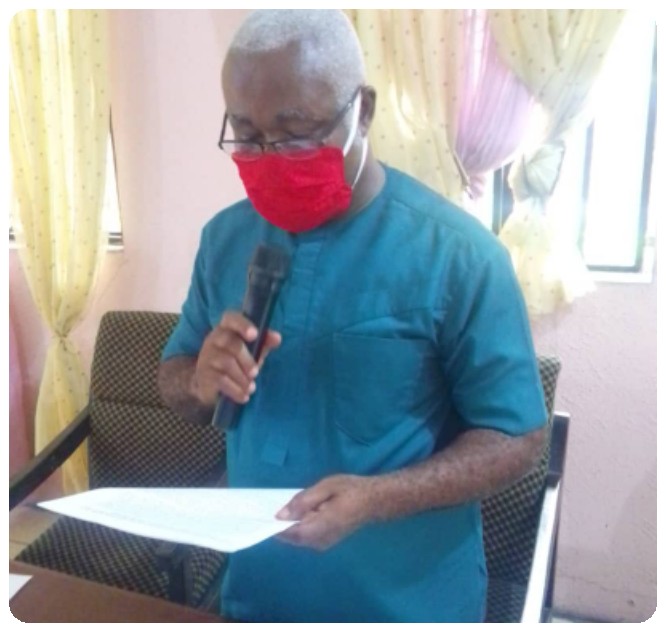 A Non Governmental Organization, NGO, known as A Civil Society in Malaria Control, Immunization and Nutrition, ACOMIN and other critical stakeholders in the primary health care sector has met and brainstormed to champion better way forward in supporting the Delta state government on how to continually provide quality primary health care, how to wipe out malaria as well as make Immunization and vaccinations available in various PHCs in the state.

ACOMIN on Thursday November, 19, 2020 during a state media advocacy chat at global fund malaria accountability and advocacy project with community leaders and stakeholders in public health sectors appealed to the government to increase funding of Malaria and other Immunization and medical consumable products .

The South-South and Delta State Chairman ACOMIN Pastor Grey Sifo, represented by the ACOMIN Secretary, Delta State Amb. Peter Anighoro in his address applauded the effort put in by various foundations partners toward eradicating avoidable health issues particularly malaria, Pastor Sifor pointed out that “funding is key towards bringing threatening health issues to it’s knees this is because most of the infrastructure and commodities such as mosquito nets, medicines, safety kit, requires huge capital and government on its own can not supply the basic health apparatus hundred percent.

” However with the contributive efforts of our partners ACOMIN has succeeded in its resolve to cover large areas, especially the rural districts who are often the most disadvantaged regions”.

The State Program Officer Sir Austin Uwede in his speech stressed that, ACOMIN as the National Network of Civil Society Organization has impacted lives positively in communities where they are working, noting that national network had succeeded working out ways into the hearts of communities and health care facility workers as well as securing their “buy-in”

Sir Uwede disclosed that due to the impact made visible in the five local government area where the project is being implemented in Delta State, namely: Warri South, Okpe, Udu, Oshimili North and Isoko South, assuring to expand scope of coverage, noting that communities in the various areas have been committed, showing high level of responsibility as well as lending their voice in supporting their advocacy and ownership of the projects carried out by the Network of Civil Society Organization, he added that Delta State is among the thirteen global fund supported state in Nigeria making it lucky in order to focus more on improving PHCs system.

According to the ACOMIN State Programme Officer who reeled out Some of their achievements with involvement of critical stakeholders in communities due to their advocacy to include the donations of two units delivery beds, one units of wheelchair, toilets, pumping machine, two units of arm bays, one unit of an oxygen cylinder by Ebu stakeholders forum in Oshimili North.

“The Isoko South LGA through the Councilor renovated the Igbide PHC, Opete community in Udu renovated and upgraded two facilities and labour room of Opete Primary Health Center,
“Refurbishing of the signpost at Oha Primary Health Care Center in okpe amongst others” he noted.

Partners such as the Society for Family Health, SFH, Management Science for Health, MSH representatives who spoke via a telephone conversation appreciated the initiative of ACOMIN, while decrying the insufficient Health commodities available at the various primary health care centers.

Mr Momoh of MSH, noted that poor patronage and record keeping are some the issues that prevent the MSH towards providing health commodities, he charge the various PHCs to have proper up to date record for transparency and to encourage more donations.
.

Civil society in Malaria Control, Immunization and Nutrition is the national network of civil society organization working on the prevention, treatment and mitigation of the impact of malaria as well as the promotion of immunization and better nutrition in Nigeria, It also focuses its attention on accountability and advocacy and initiative targeted at accountability of commodity utilization, value for money, budgetary appropriations as well as human deployment. 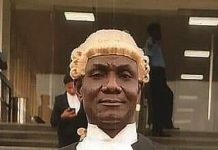