Home News NNPC: NLA  Teachers   Cry Out Over  Non-Payment Of Salary In Delta 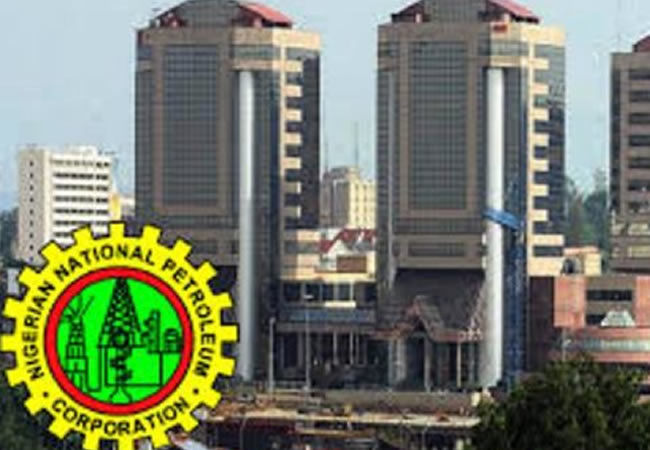 NON Academic Staff of NNPC Leadership Academy deployed to the Nigeria National Petroleum Cooperation (NNPC) NLA in Ekpan, Delta State, have cried over the nonpayment of their 10 months salary arrears.

Some of the workers, who spoke exclusively to our reporter but pleaded anonymity, accused the management of the company of being insensitive to their plight, alleging that the employer had on several occasions threatened to sack them whenever they demand for payment of their salaries as a result of the situation, life had become very difficult for them.

“Life has been difficult and frustrating, said the action had exposed them to hardship and unbearable life conditions.

“Most of the Non Academic Staff said: “We are getting half salary in the past years and the company stopped payment of our salary since January .” As they lamented that their employer failed to pay their salaries despite pleas by them.

find it difficult to pay their children’s school fees. When their children fall sick, it is difficult for them to buy drugs for them or even take them to hospital for treatment. Some of us go borrowing in order to sustain our lives,” one of them said.

A female Non Academic Staff said, “It is very difficult to cope without being paid for many months. It is even more difficult for us because we are not direct staff. We are the people that suffer most.

We therefore called for government intervention to resolve the matter and address their plight.”They said their counterparts in the western and northern parts of the country had been paid their entitlem upents up to date.

We the non Academic staff appealed to the NNPC to prevail on their contractors to pay them their salaries.or be ready for whatever action they would take within the ambit of the law.