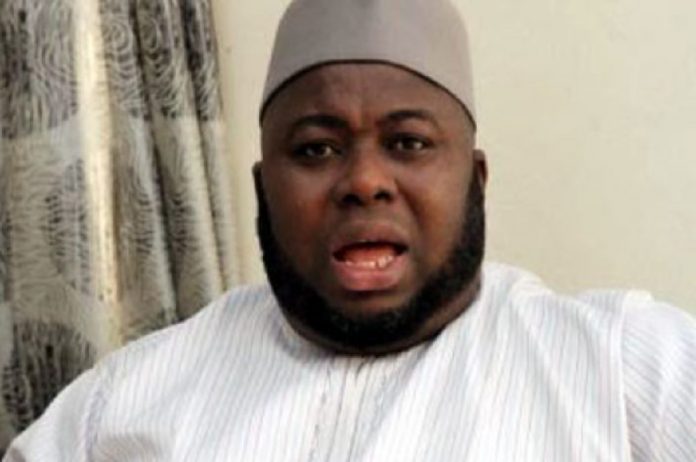 Asari stated this during the Delta State civil society day organized by Activist Rex Ekiugbo, SSA to Governor Okowa of Delta State on Civil Engagement and Civil Society, Theme ‘ In Wake of Covid-19 pandemic and ENDSARS – Citizen’s Agitation held in Asaba on Monday.

Dokubo frowned over Federal Government ways of handling what belongs to Niger Delta, said “If Zamfara can take their Gold, why Niger Delta shouldn’t take their oil, we don’t need to wait for Niger Delta Governors to take it for us we have to fight for it”.

According to him, “doing a thing in the same way continually will not make any different. We have to take what belong to us, if Zamfara can take their Gold, Niger Delta should have their oil. Besides, the protest to ENDSARS is just to favour the West, which we knew that Special Anti Robbery Squad (SARS ) can’t be found in the creek of Niger Delta, he stated.”