Home Opinion Before Darkness Falls On Nigeria At Noon 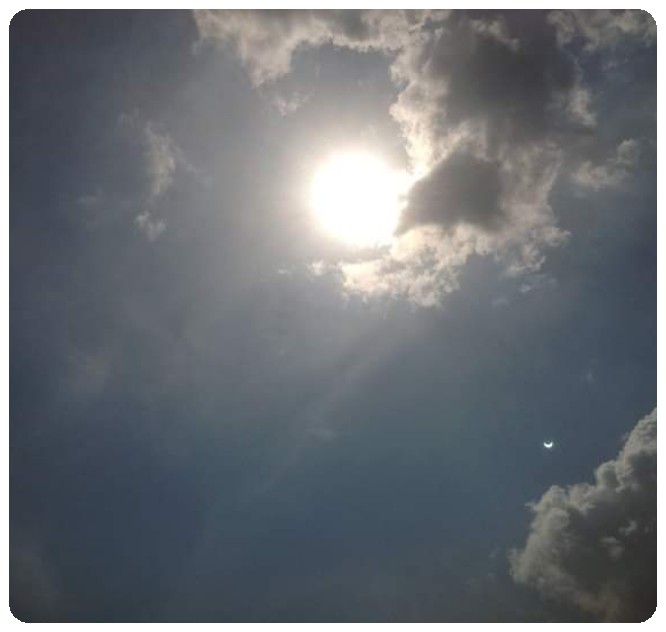 It was reported that darkness suddenly descended on the Earth when the sun was still high in the sky, sometime around 1945

According to the horrifying story, one could glean some hazy details of what transpired, there was so much commotion when the abnormal phenomenon lasted ! Farmers and fishermen in Africa found it difficult to find their ways home, while the industrial world panicked as to what would happen to industrialisation and investments, just as rulers and slave owners started wondering on the vanity of power ! The sudden but short commotion of what was later explained as an eclipse of the sun is an index of the fickleness of humanity in the hands of God !

One reality about humanity is that man is the enemy of man ! Man wants to act God, given the opportunity. Yes, for every given opportunity, man wants to lord it over man ! Why, if one may ask, does someone wants to be a councillor, chairman of a local government, governor of a state or president of a country !? Argue as one can, the truth remains that the insatiable lust to be Godlike by man is the root of man’s quest for power !

However, The difference between God’s dominion over His creation and man’s lordship over man is clear ! God wants peace while man wants to ruin man for his insatiable quest to control and rule over himself !

Nigerians are in pain as to what to do to get their NIN and link up same accordingly to their network providers. Getting NIN has become so tedious that if the Federal Government should stick to the deadline of January 19, 2021 to link up all the SIM cards in the country, or risk being disconnected, a worst darkness would envelope the country more dangerous and lasting much more longer than the 1945 natural phenomenon. The country would not only be incommunicado, but individuals telephone subscribers would gnash their teeth and rue the day they were born Nigerians, just as other residents in the country, who can return to their safe countries thereafter, would curse the day they took the decision to relocate to Nigeria.