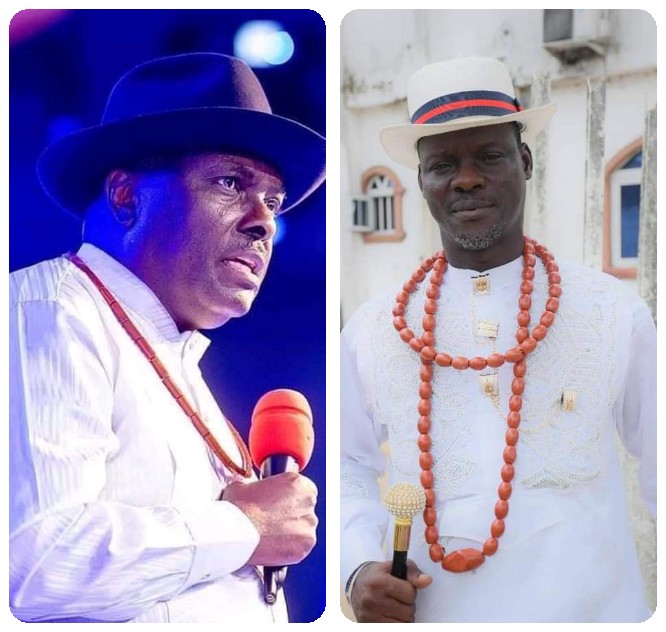 The reason for the postponement of the event in a statement by the convener, Chief (Comrade) Mulade Sheriff, is to comply with the Federal government’s directive on large gatherings.
The postponement was a painful decision by the organizing committee to adhear strictly to the Federal Government’s instruction on COVID-19.

Chief Mulade said they were expecting a massive turnout of over twenty thousand sons and daughters of Ijaw Nation and others from Delta State and Niger- Delta to grace the epic occasion in Bomadi town, Bomadi LGA where they have chosen for the event.

While expressing regrets over the postponement and inconveniences this must have caused invited guest and the general public who may have tailored their affairs to be at the occasion, Chief Mulade said it is very pertinent that we should be conscious of our health by protecting ourselves and others by staying safe. He assured the people that a new date will be announced soon. 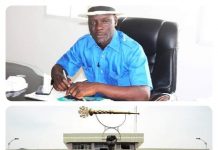 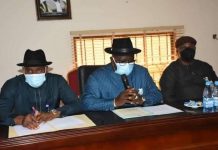